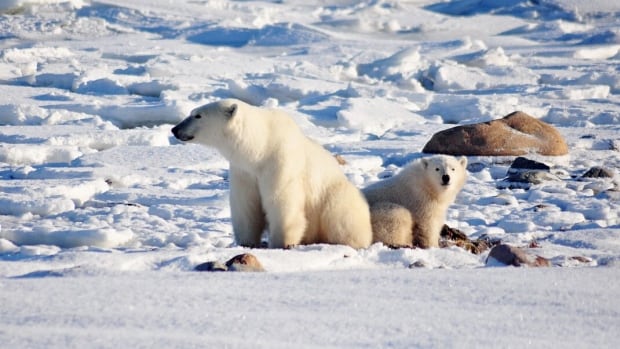 
Polar bears in Canada’s Western Hudson Bay — on the southern edge of the Arctic — are continuing to die in high numbers, a new government survey of the land carnivore has found. Females and bear cubs are having an especially hard time.

Researchers surveyed Western Hudson Bay — home to Churchill, Man., known as the “Polar Bear Capital of the World” — by air in 2021 and estimated there were 618 bears, compared to the 842 in 2016, when they were last surveyed.

“The actual decline is a lot larger than I would have expected,” said Andrew Derocher, a biology professor at the University of Alberta who has studied Hudson Bay polar bears for nearly four decades. Derocher was not involved in the study.

Since the 1980s, the number of bears in the region has fallen by nearly 50 per cent, the authors found. The ice essential to their survival is disappearing.

Polar bears rely on arctic sea ice — frozen ocean water — that shrinks in the summer with warmer temperatures and forms again in the long winter. They use it to hunt, perching near holes in the thick ice to spot seals, their favourite food, coming up for air.

But as the Arctic has warmed twice as fast as the rest of the world because of climate change, sea ice is cracking earlier in the year and taking longer to freeze in the fall.

That has left many polar bears that live across the Arctic with less ice on which to live, hunt and reproduce.

Polar bears are not only critical predators in the Arctic. For years, before climate change began affecting people around the globe, they were also the best-known face of climate change.

Researchers said the concentration of deaths in young bears and females in Western Hudson Bay is alarming.

“Those are the types of bears we’ve always predicted would be affected by changes in the environment,” said Stephen Atkinson, the lead author who has studied polar bears for more than 30 years. The research was done through a joint partnership between the Government of Nunavut and Government of Manitoba.

Young bears need energy to grow and cannot survive long periods without enough food and female bears struggle because they expend so much energy nursing and rearing offspring.

“It certainly raises issues about the ongoing viability,” Derocher said. “That is the reproductive engine of the population.”

The capacity for polar bears in the Western Hudson Bay to reproduce will diminish, Atkinson said, “because you simply have fewer young bears that survive and become adults.”