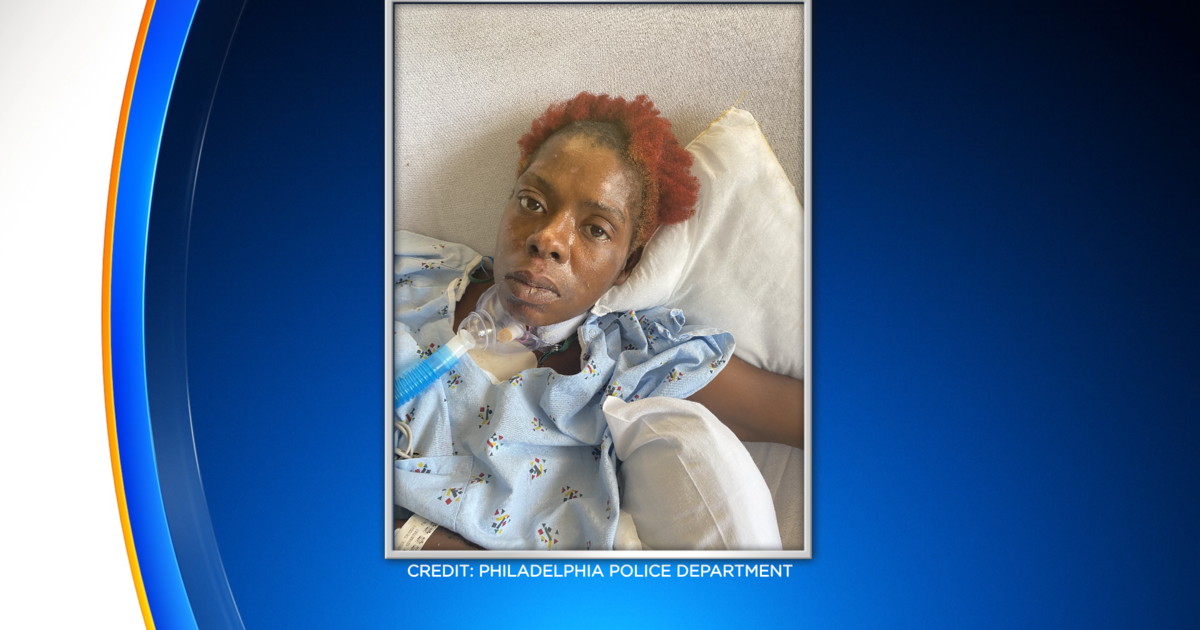 
PHILADELPHIA (CBS) — Philadelphia police are asking for the public’s help to identify a woman involved in a car crash that recently woke up from a coma. The woman was in a coma for two weeks and is now regaining consciousness with limited brain function, according to police.

Authorities say the woman was struck by a vehicle at 508 Adams Avenue in the city’s Lawncrest section in late July.

Police say staff at the hospital are attempting to locate immediate family to help with making medical decisions. Police say there was no identifying information on the woman.

The striking vehicle remained on the scene, according to police.

If you know the woman or have any other information, you can contact Northeast Detectives at 215-686-3153.

The CBS3 Staff is a group of experienced journalists who bring you the content on CBSPhiladelphia.com.

Home sales declined by 5.3 per cent in July, back to pre-COVID levels