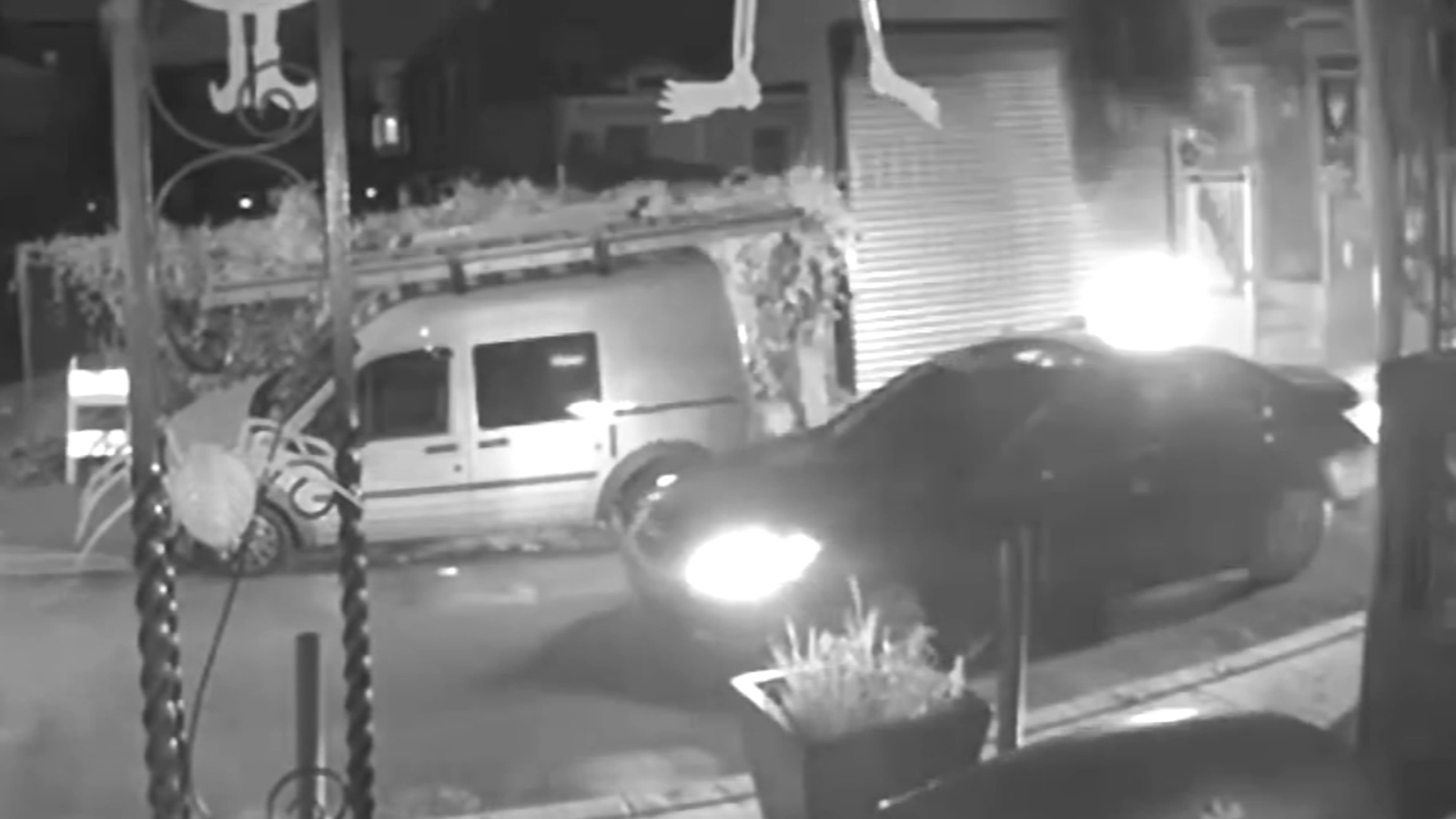 
PHILADELPHIA (WPVI) — Disturbing video from the Kensington section of Philadelphia shows gunmen using automatic weapons during a shooting on Thursday night that left a teenager dead.

The video, captured by a Ring camera, shows the gunmen firing dozens of rounds.

Police say more than 80 rounds were fired in all.

A neighbor said they initially thought a car exploded, and then realized it was gunfire.

“I said, come on come on!” Edith Rivera recalled yelling to her son. “He started shaking.”

At least three weapons were used in the shootout: two different caliber handguns as well as an AK-47-style rifle, investigators said. Five magazines not attached to any guns were also recovered, one of which appeared to have been thrown on a low rooftop.

Police say the 17-year-old male victim was shot multiple times while riding on a small motorcycle. He was rushed to Temple University Hospital where he was pronounced dead.

“A lot of us were spared, because we all be out here,” said Anthony Roig. “The kids be out here with their bikes, and it was early.”

As police were investigating, they received information that people involved with the shooting may have barricaded themselves in a nearby garage. The SWAT team was called in.

Chopper 6 was overhead as SWAT units surrounded the garage on the block.

“There was however indication that someone or some people were inside and left in a hurry leaving behind evidence of criminal activity including cash and also weapons and possibly some additional ammunition,” Pace said.

Three people in a black pickup truck were stopped leaving the shooting scene. Police took them in for questioning to determine if they were involved.

Police say two people showed up to Temple University Hospital with gunshot wounds but it is not yet clear if they were victims of the shootout.

Anyone with information on this case is asked to call police at 215-686-TIPS.

You’ve heard of quiet quitting. Here’s how to tell if you’re being quietly fired