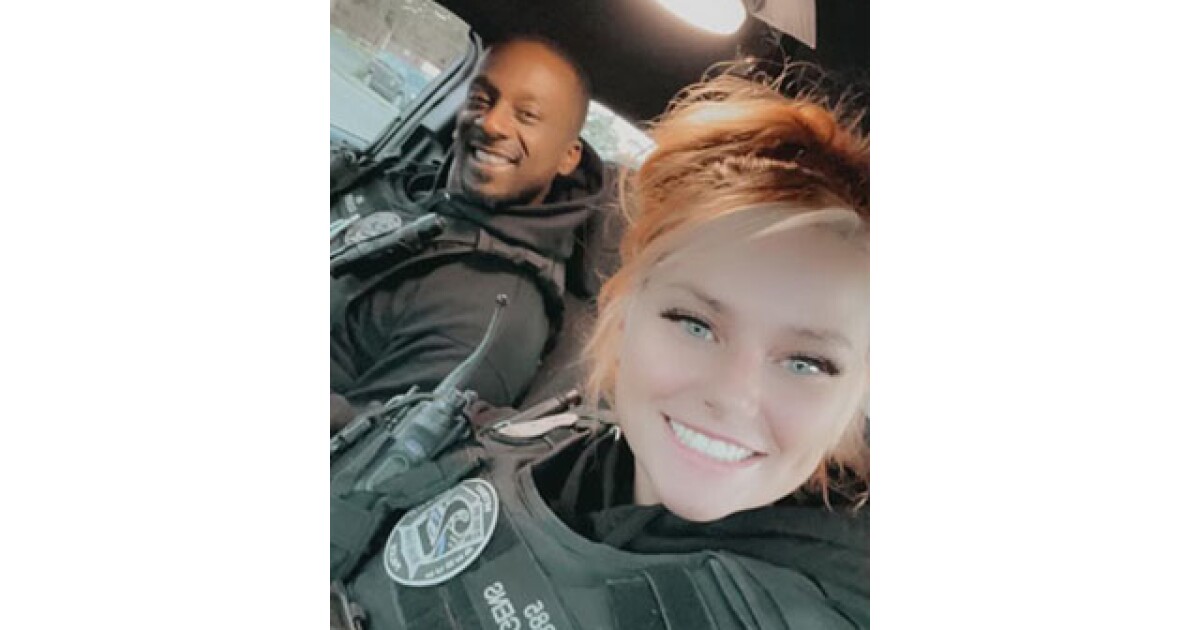 Partner of fallen Detroit officer reflects on years of friendship


DETROIT (WXYZ) — Opening up about an unimaginable loss, a Detroit police officer is bravely sharing her story after her partner of three years was killed in the line of duty on July 6.

Officer Amanda Hudgens is paying tribute to her partner and friend, Officer Loren Courts, who made the ultimate sacrifice while serving as a Detroit Police Department officer for five years.

“His face lit up when he talked about his kids. It’s hard to look at pictures of them because I see so much of him, you know,” Hudgens said.

Courts lived by example and was always ready to protect others. His smile and warmth were felt by all who knew him.

His loss is now being felt across the entire law enforcement community.

“We’ve answered thousands of shots fired runs. He looks at me and I look at him. He asked, ‘You got me?’ Always. We do our special handshake. Then, I just knew. I got you,” Hudgens said.

She is now recalling the final run they took together. Hudgens placed her own life at risk, shielding her wounded partner after he was shot by a gunman at Joy Road and Marlowe.

Hudgens says she will remain on the force further, honoring her late partner by continuing to serve the community he loved.

Hudgens has also taken another step as a way of honoring her late partner. The fallen officer would jokingly refer to himself as “Batman.” Now, Hudgens wears a tattoo with the symbol of the superhero on her forearm along with the date of his end of watch.

Crisis the world has ‘never witnessed’ before