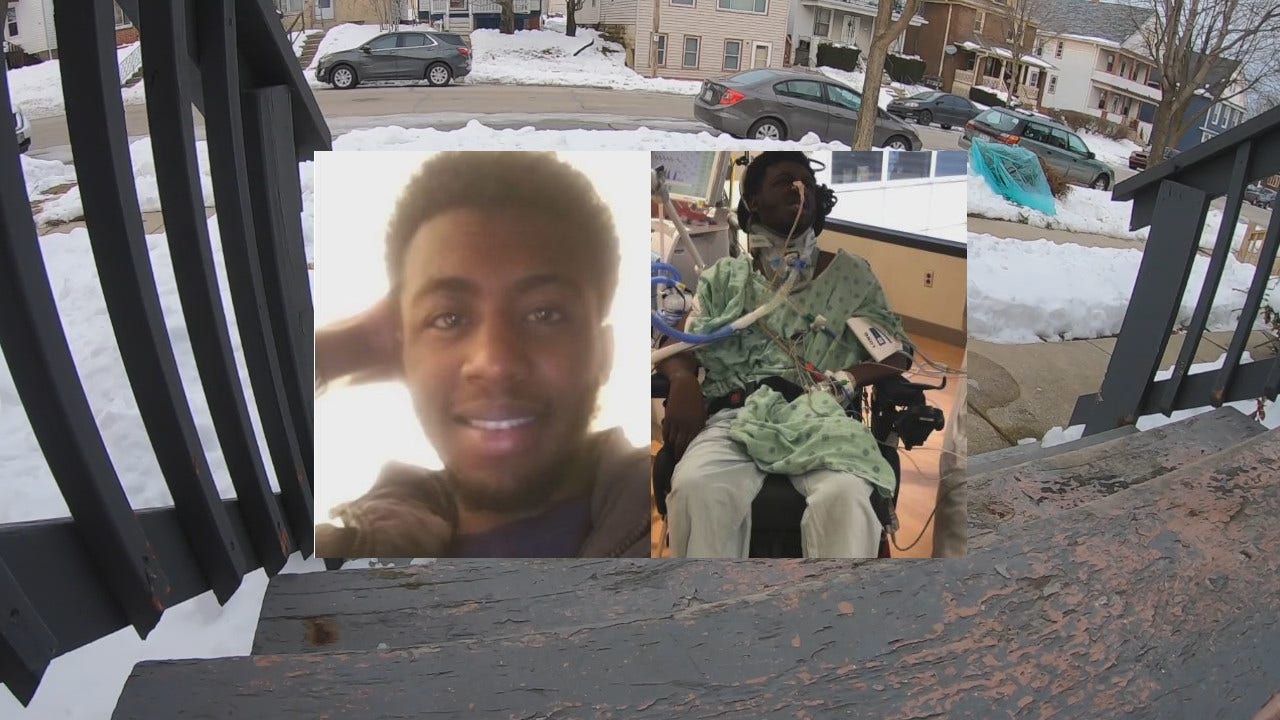 Jocqese Carter was shot 11 times near 37th and Sarnow in Milwaukee in October. His family needs a wheelchair ramp so he can go home instead of to a facility.

MILWAUKEE – More than two months after a double shooting left a man paralyzed, his family is asking for help bringing him back home.

Jocqese Carter, 21, was shot 11 times, leaving him paralyzed from the chest down. Now a quadriplegic, Carter has been in the hospital since October. His mother says he’ll soon be released, and she wants him home. 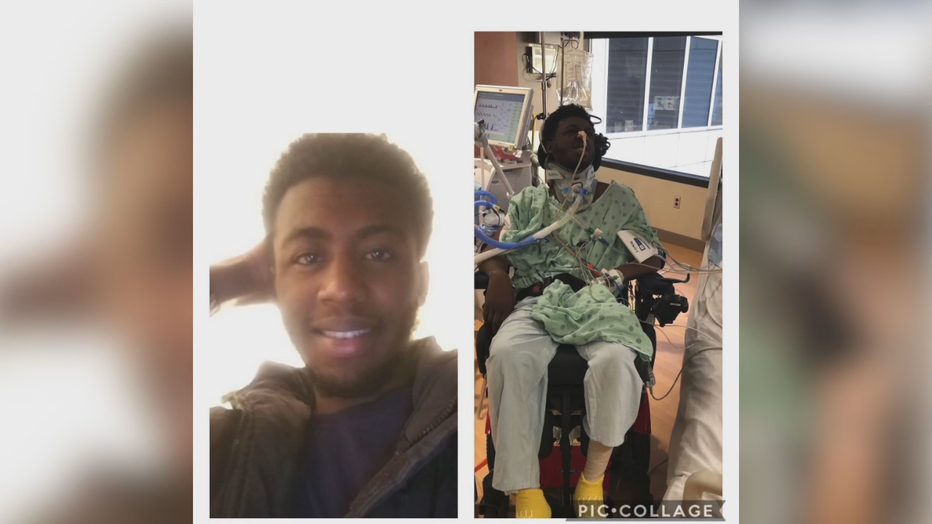 Carter now gets around by wheelchair after spending months at Froedtert and the Medical College of Wisconsin.

“My son is a trooper,” said Louvenger Phillips, Carter’s mother. “He is a warrior.”

The shooting happened near 37th Street and Sarnow Street on Oct. 24. 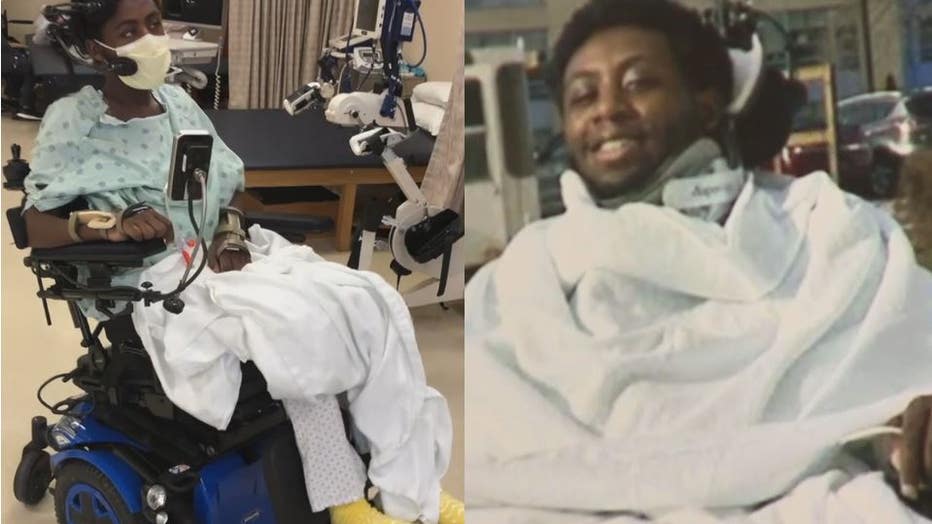 “I’m grateful my son is alive,” said Phillips. “God could have taken my son that day.”

Bullets pierced Carter’s face and upper body. He was left with a spinal cord injury.

FREE DOWNLOAD: Get breaking news alerts in the FOX6 News app for iOS or Android 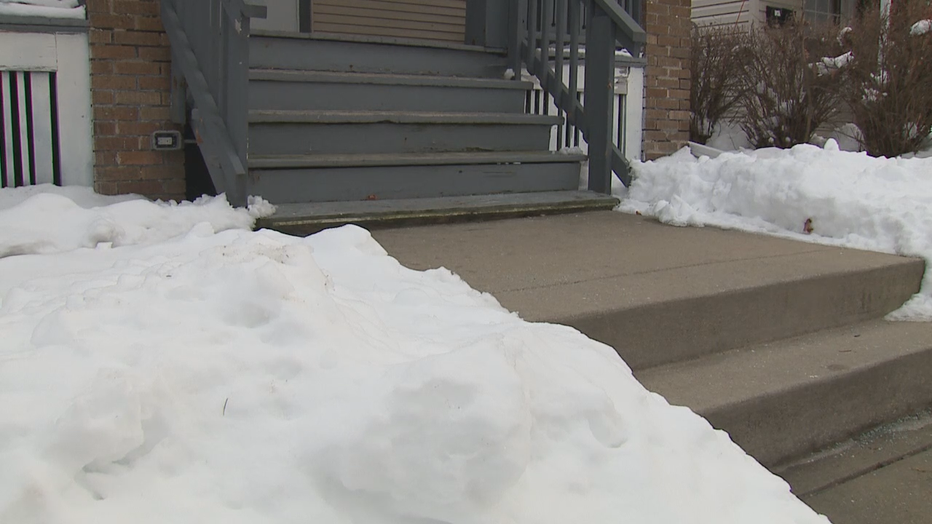 Phillips spoke with FOX6 News Sunday, Jan. 10 ahead of her son’s expected release from the hospital in the coming days. In order for him to come home, the house will need to be equipped with a wheelchair ramp.

“I’m barely making ends meet,” said Phillips. “I can’t provide that for him. 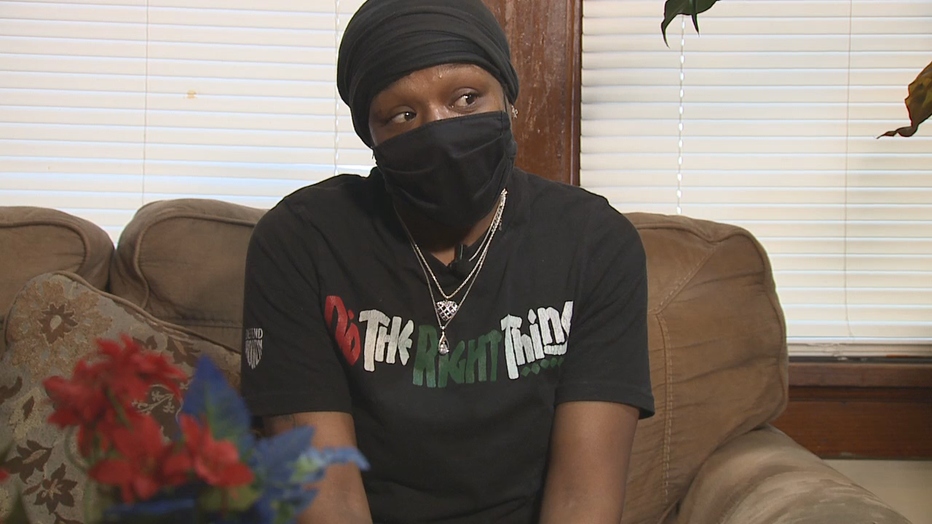 She started a GoFundMe.com account with no success and is looking for help so she can bring her son home.

“I don’t want him to worry, stress, be somewhere in a facility, suffer from depression,” said Phillips. “We love him so much and we just want him to be home with us.”

If Carter’s family does not get a ramp, he will have to go a facility like a group home.