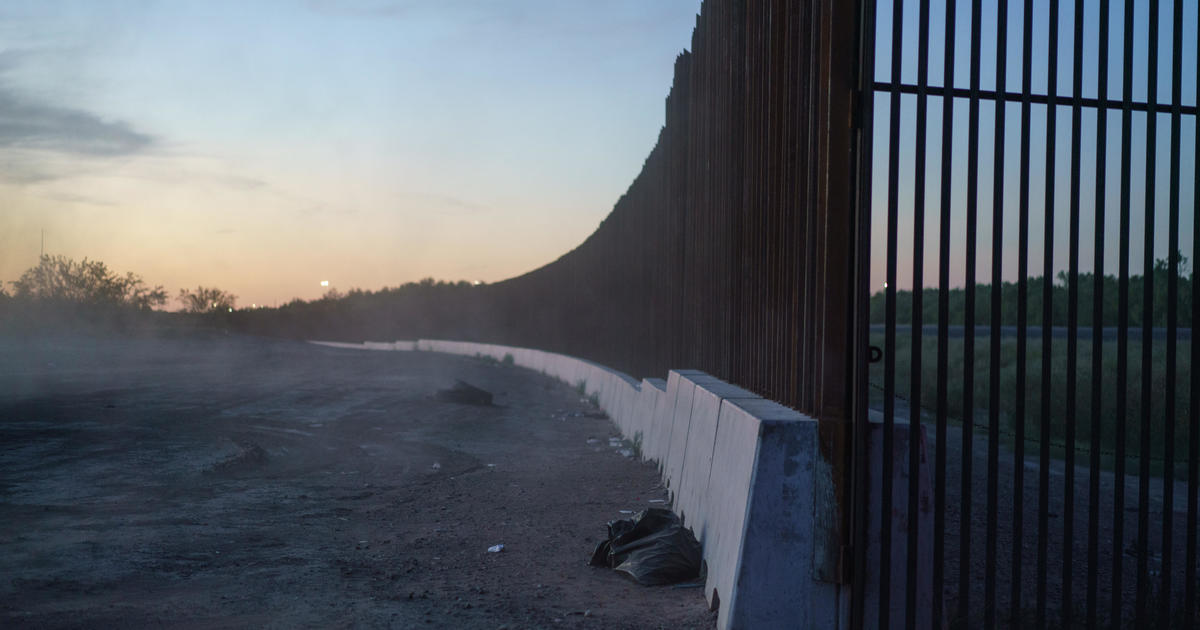 Over half a million dollars in fentanyl, cocaine, meth seized at Texas-Mexico border

A 22-year-old man tried to smuggle the drugs in from Mexico at the Eagle Pass International Bridge.

“The smuggling of illicit narcotics is a serious international health and security threat,” said Port Director Elizabeth Garduno, Eagle Pass Port of Entry. “CBP will continue to intercept these dangerous drugs through our vigorous enforcement actions.”

In total, 21 pounds of cocaine, seven pounds of fentanyl and 14.9 pounds of methamphetamine was found.

Officers also seized the man’s car along with the drugs.

U.S. Immigration and Customs Enforcement-Homeland Security Investigations arrested the driver and has initiated a criminal investigation.

‘One of us’: B.C. musician recalls jam sessions in chicken coop with Loretta Lynn