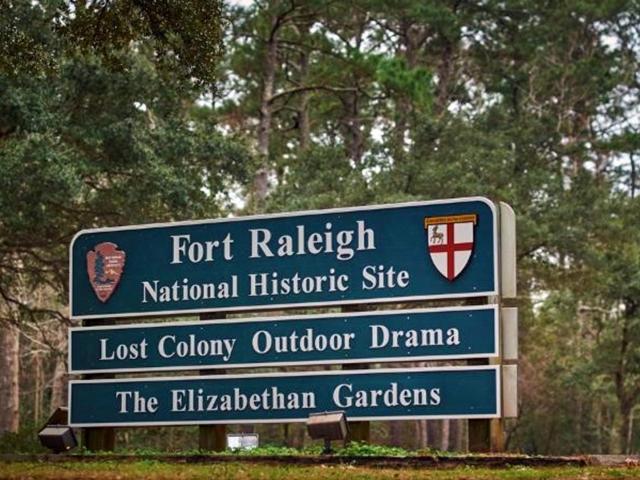 Out and About at WRAL.com


Manteo, N.C. — Local history buffs will be excited to learn about an upcoming weekend honoring one of the most culturally and historically rich regions in North Carolina, the Outer Banks.

OBX History Weekend is scheduled for Wednesday, March 30 through Saturday, April 2 in Manteo. The weekend gives even the most astute students of North Carolina’s heritage a chance to learn more about the exciting discoveries made that made the area a historian’s dream.

The theme for this year’s weekend is “Searchers of New Horizons” in a tribute to the trailblazers and explorers who crossed paths with the Outer Banks.

The weekend will include an international symposium, exhibition and series of tours. They will provide opportunities for scholars to present new information, add context and perspective.

On Wednesday, March 30, the first day of OBX History Weekend, the public can listen to and participate in educational talks and tours between 10 a.m. and 4:30 p.m. at Fort Raleigh National Historic Site and Wright Brothers National Memorial.

The symposium celebrates the questers, inventors, dreamers and pioneers whose paths included the Outer Banks. Symposium presentations will be held at Fort Raleigh National Historic Site’s Gazebo Theatre at the north end of Roanoke Island, Cape Hatteras National Seashore’s Billy Mitchell Airport in Frisco and the Pioneer Theatre in Manteo.

Event organizers recommend making reservations to claim a seat. You can reserve a spot for the weekend on the event’s website.

On Friday, April 1, a concert show and dinner, Questers Rendezvous, will be held at The Hilton Garden Inn in Kitty Hawk from 6 p.m. to 10 p.m. The event will be a nod to explorers like Louis Armstrong, who came to the Nags Head Casino searching for jazz, then a newfound style of music. You can reserve a ticket here.