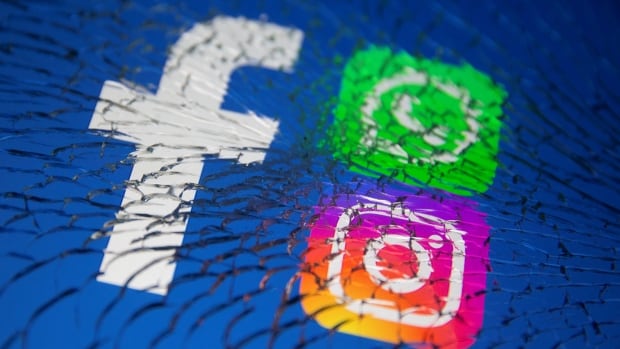 Ottawa urged to crack down on Facebook after bombshell whistleblower testimony before U.S. Senate


Startling testimony delivered this week by a former Facebook employee should spur Ottawa to rein in the social media giant with tougher and more comprehensive regulations, say technology experts and people fighting against online hate.

She implored the U.S. government to take action, saying that stronger oversight has become the only viable solution since the company has chosen profit over the safety of its users.

The re-elected Liberal government has said it plans to crack down on social media hate speech in future legislation — but Haugen’s testimony has some observers saying the government needs to completely rethink how it could regulate companies like Facebook.

“The discussion has to be that much bigger in terms of regulation,” said Ramona Pringle, a Ryerson University professor who studies social media.

“If we don’t see new legislation, the concern is that things get very dark.”

Testimony ‘reinforces’ what some already knew

Haugen, who joined Facebook in 2019 and left in May, said the company has failed repeatedly to act on internal research that shows its products — specifically Instagram — can harm teenagers by worsening their body image issues.

“This new information only reinforces research that’s already been out there for a long time,” said Fareed Khan, founder of the advocacy group Canadians United Against Hate.

Khan has been pushing the government to fight hate speech on social media through strict regulation. He said he would like that legislation to include fines and the possibility of criminal charges against tech executives.

“I don’t think they have an interest in doing this,” he said of the government’s response to date.

Do me &amp; many women in politics, on climate, in media and beyond hold Facebook and Twitter responsible for a lot of the hate, vitriol and threats – online and offline – that we faced? Absolutely we do. They stood by and did next to nothing. <br><br>And yes – we are going to call it out.

“They stood by and did next to nothing,” McKenna wrote on Twitter.

McKenna was frequently the target of misogynistic attacks during her four years as Canada’s minister of environment and climate change.

A Facebook Canada executive said earlier this year that the company would welcome government regulation related to the type of content that can be posted.

In an email to CBC News, a Facebook Canada spokesperson repeated that message while also rejecting Haugen’s claim that Facebook knowingly jeopardizes the safety of its users.

“We have absolutely no commercial incentive, no moral incentive, no company-wide incentive to do anything other than to try to give the maximum number of people as much of a positive experience as possible on Facebook,” the statement said.

The Liberal government has promised to introduce new legislation within its first 100 days to combat online hate speech by holding companies accountable for the content that appears on their platforms.

In an email to CBC News, the office of Canadian Heritage Minister Steven Guilbeault did not indicate any plans to revamp its approach to Facebook and other social media giants following Haugen’s testimony and calls for further government action.

A spokesperson for Guilbeault pointed to other planned legislation related to social media, including a plan to better promote and fund Canadian content and rules that would force companies to pay Canadian news outlets when their content appears on social media platforms.

The department did not make Guilbeault available for an interview.

Pringle said Ottawa should consider other options that would more directly address concerns about hate speech, the sowing of division and the promotion of extremism online.

She agreed with Haugen’s comparison of Facebook to tobacco companies in the 20th century — companies which concealed damaging information about the effects of their products.

Those revelations eventually led to government action, such as bans on tobacco advertising and the placement of warning labels on tobacco products.

Pringle said Facebook appears unlikely to address those issues on its own.