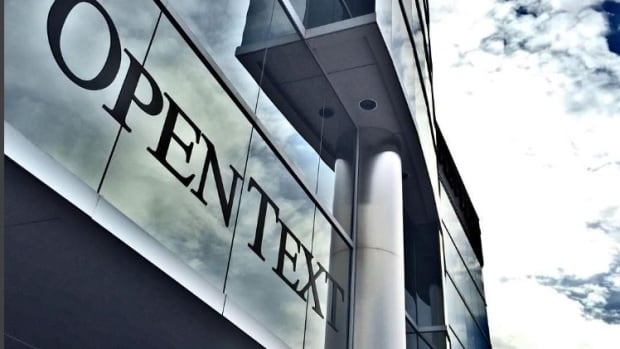 
OpenText Corp. says it has reached a deal with the U.S. Internal Revenue Service to settle a $830-million US claim related to its taxable income for its 2010 and 2012 financial years.

Under the agreement, OpenText will pay $290 million US to the IRS in U.S. federal taxes and interest.

The company says the settlement also eliminates about $90 million in future withholding taxes that OpenText had expected to pay over the next 10 years.

OpenText expects the settlement to result in a $290-million charge for the quarter ended Dec. 31, the second quarter of its 2021 financial year.

In connection with the settlement, OpenText says it also expects to make certain associated state tax and interest payments of $10 million to $15 million in the 2021 calendar year.

OpenText says it believes the settlement to be in the best interest of all stakeholders and provides finality to a long-standing matter.