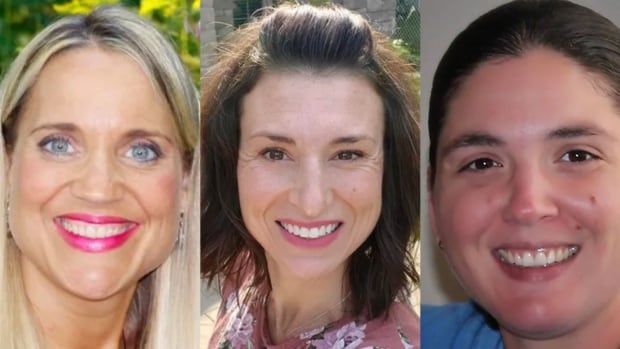 
An Ontario judge has dismissed a $1-million libel action by three nurses who faced disciplinary action for their anti-vaccine views during the pandemic, calling the plantiffs’ decision to sue “puzzling” and “surprising.”

The lawsuit was dismissed by the court under Ontario’s anti-SLAPP legislation. SLAPP stands for strategic lawsuit against public participation and is a legal manoeuvre traditionally used by the rich and powerful to intimidate, silence and/or bankrupt opponents. Ontario introduced legislation in 2015 designed to protect against such gag proceedings from using the courts to silence expression on matters of public interest.

In her 29-page decision issued Dec. 23, Superior Court Justice Marie-Andrée Vermette sided with the defendants, saying the plaintiffs “failed to establish they have suffered sufficiently serious harm” and “failed to show a causal link between the harm they allege and the publications in issue.”

Vermette cited the anti-SLAPP legislation, saying there were “significantly more important sources of harm” to the nurses’ reputations that were “unrelated” to the publications, including:

Vermette also called into question the plaintiffs’ decision to sue in the first place, calling it “puzzling,” given that similar information appeared in “numerous” other articles published in Canada.

She also said the decision to specifically sue TNI, “a small and regional media organization,” was “particularly surprising” because the plaintiffs “chose to ignore similar expressions made by media giants.”

The CBC was specifically cited in the decision by Vermette, who noted Nagle “stated that CBC ruined her career and destroyed her life. The plaintiffs have not sued CBC for libel.”

CBC News attempted to clarify the statement made by Nagle, who did not respond to a request for comment Wednesday.

We were surprised they decided to pick on a small media outlet on Vancouver Island. I think they underestimated us and to their detriment.– Will Horter, editor of the VanIsle news network

Alexander Boissonneau-Lehner, the lawyer for the plaintiffs, responded “no comment” in an email when reached by CBC News on Tuesday.

The court’s decision to dismiss the lawsuit under anti-SLAPP legislation is the latest judgment against anti-vaccine and anti-science groups attempting to use the courts to silence and intimidate critics.

Until the COVID-19 pandemic, SLAPP suits were the traditional tactic of the rich and powerful to bully critics into silence, but the legal tactic has been increasingly used lately by those spreading health misinformation in an attempt to hush critics.

“This was a classic SLAPP suit in the sense they were just trying to shut us up,” Will Horter, editor of the VanIsle news network, which is owned by TNI, told CBC News on Tuesday.

“We were surprised they decided to pick on a small media outlet on Vancouver Island,” he said. “I think they underestimated us and to their detriment.

“We’re glad the judge made the decision she did,” Horter said. “I think it’s an important victory for truth in Canada in an age of disinformation.”

“CNA is very pleased that the court found that the public interest in protecting the CNA’s statement,” Lucas Veiga, the public affairs lead for the CNA, wrote via text message Wednesday.

“CNA takes its role advocating for the nursing profession and the health-care system and the health of those living in Canada seriously.”

Now that the judge has dismissed the lawsuit, all three parties must agree on costs.

Under Ontario’s anti-SLAPP legislation, defendants are entitled to full costs of the litigation unless a judge determines otherwise.

Vermette wrote in her decision that she would hear arguments to determine damages in January should the parties not be able to agree on costs.

Fed up with federal agency delays, air passengers turn to courts for compensation instead