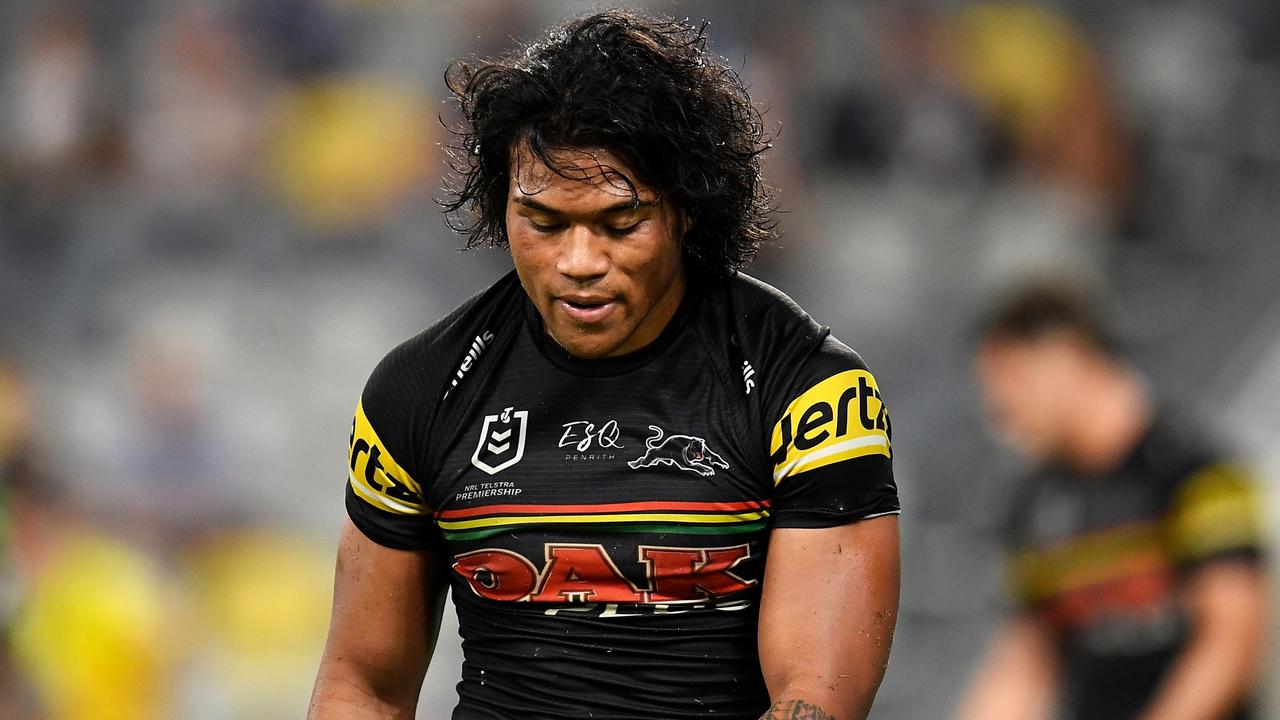 A Panthers legend has laid bare his biggest worry for the side ahead of Sunday, as Penrith looks to win its first premiership in 18 years.

Second chances don’t come around often in sport, but for the Penrith Panthers, they have their second shot at an NRL premiership in as many years when they face the South Sydney Rabbitohs in the 2021 grand final.

However, Panthers legend Greg Alexander holds grave concerns if the team hasn’t learnt anything from its performance against the Bunnies in week one of the finals as Penrith looks to avoid a second consecutive runners-up medal.

Wayne Bennett’s side turned the screws on a Panthers side who looked a total shell of the attacking juggernaut they’d been all season long, as the Bunnies ran out 16-10 winners in the qualifying final.

The Panthers then played two gruelling finals clashes against the Eels and the Storm to book their place in the grand final, and only managed to score a combined 18 points across both games.

Alexander believes Panthers coach Ivan Cleary will need to have his team bringing the energy from the first whistle, otherwise it could be a long night ahead.

“As a coach, you’re always concerned about what they’ll throw at you, South Sydney,” Alexander told SEN.

“But generally as a coach, I think you’re worried about your own team’s performance.

“I think Ivan would be worried that we are battered and bruised and that we haven’t got the energy.

“You don’t want to give confidence to the team you’re playing.”

With the number of set restarts and penalties awarded in rugby league, teams can often find themselves on the wrong side of a daunting score line very quickly.

There have been countless blowout scores throughout this season, and even in the finals.

Alexander, who captained the Panthers to their maiden premiership in 1991 and went on to make over 200 appearances for the club, pointed to the unfortunate fate of the Sea Eagles in the finals as to why a good start is imperative.

“Souths started the game against the Sea Eagles with 10 sets and Manly had three.

“Penrith couldn’t afford to do that, because I think that the bumps and bruises might be telling if they get off to a slow-ish start.

“If they get off to a good start and they’re full of energy, you forget about bumps and bruises.

“I’m more worried about what we’ve learned from week one of the finals and South Sydney’s win over us, and whether we can put into place the things to correct that.”

If Penrith can come out of the blocks fit and firing against the Rabbitohs in Sunday’s grand final, they might just prove they learned their lesson and can lift the premiership’s trophy for the third time since 1967.

Priest Shot With Paintball Gun In Church Parking Lot; ‘It Could Have Ended Worse’ – CBS Chicago