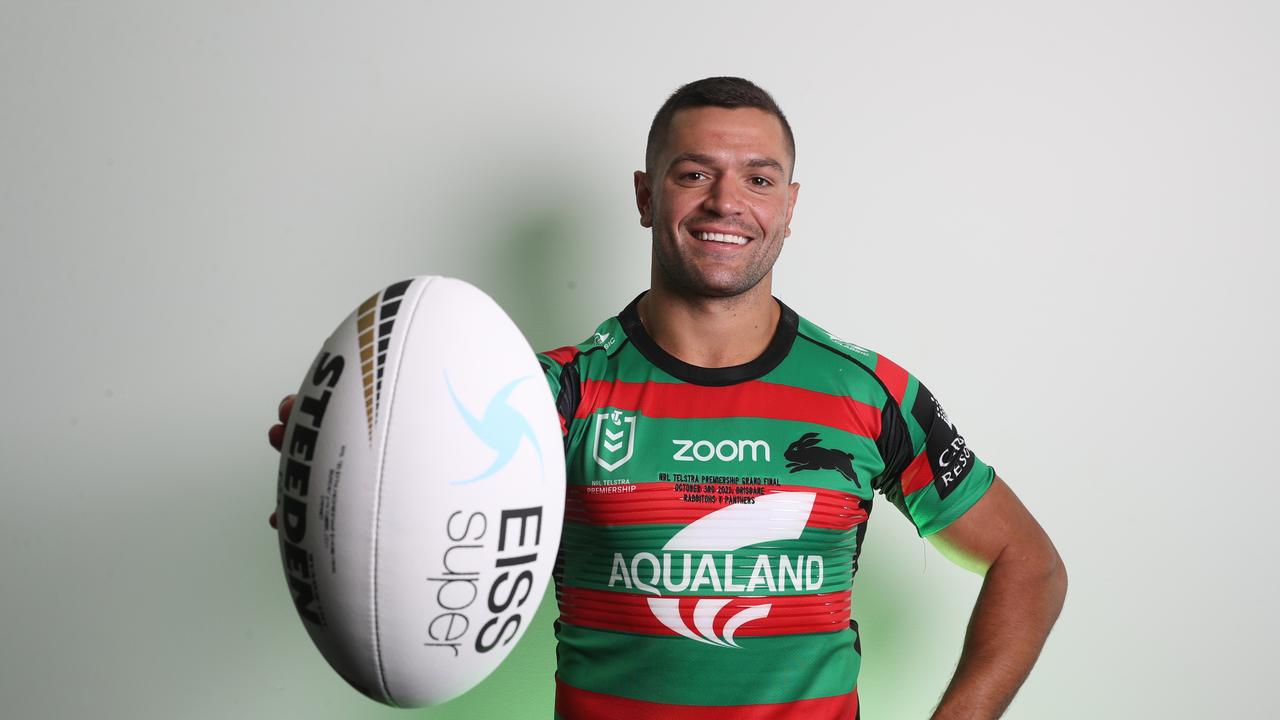 The Bulldogs are forming a strong backline for 2022 onwards, with their latest signing joining a formidable list of recruits.

The rebuilding Canterbury Bulldogs have continued to add strength and depth to their backline for next season with the signing of exciting Souths centre Braidon Burns on a two-year deal.

The 25 year-old, who hails from Dubbo, made his Rabbitohs debut in 2017 and was an excellent finisher during his five seasons there, scoring 10 tries in his 40 appearances.

After recovering from a knee injury sustained last year, Burns returned to play eight matches for the Rabbitohs during this season’s campaign.

The centre will complement the Bulldogs’ other backline signings of Matt Burton, Josh Addo-Carr, Matt Dufty and Brent Naden.

Bulldogs chief executive Aaron Warburton is delighted that Burns has decided to join the club as it looks to rebuild into a premiership force.

“There is a genuine feeling here at the Bulldogs that we are putting together a very exciting squad for next season and beyond,” Warburton said.

“Adding depth in all positions is something that we have worked hard to achieve, and to be able to sign someone of Braidon‘s ability and strike power is a major boost for our backline.

“Braidon is a hard worker who wants the chance to succeed, and we are delighted that he has chosen to come to Belmore at a time when he is moving into the best stage of his career.”