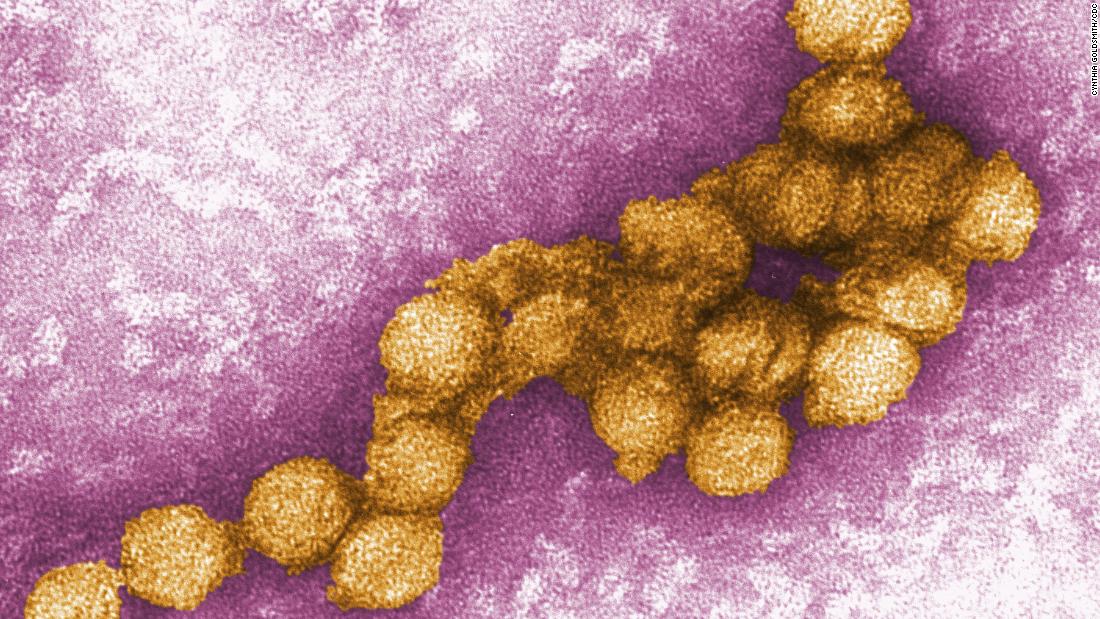 Across the city’s five boroughs, 1,068 mosquito pools have tested positive for the virus, according to the New York City Department of Health and Mental Hygiene. The city recorded 779 positive pools at the same time last year.

The two human cases were reported in Brooklyn and Queens, the health department said in a statement.
The West Nile virus is most commonly spread to people through the bite of an infected mosquito, according to the US Centers for Diseases Control and Prevention. Those cases happen during mosquito season, which starts in the summer and continues through fall, the CDC said.

“We are in the height of West Nile virus season, but there are things you can do to decrease your risk of being bitten,” New York City Health Commissioner Dr. Ashwin Vasan said.

Using an insect repellent and wearing long sleeves and pants, especially when outside during late and early hours, may help prevent the risk of getting bit, Vasan explained.

There is no vaccine for the virus, so preventative measures are the most effective way to avoid infection.

Symptoms of West Nile infection include fatigue, fever, headache, body aches and rash. However, 80% of infected people do not display any symptoms, according to the CDC.

In rare cases, the virus can also be spread through blood transfusions, organ transplants, exposure in a lab setting or from mother to infant.

Less than 1% of infected people develop a serious neuroinvasive illness, such as encephalitis (inflammation of the brain) or meningitis (inflammation of the protective membranes covering the brain and spinal cord), according to the CDC.
As of August 9, a total of 54 human cases of the virus disease have been reported to the CDC this year. Last year, 2,695 human cases were reported to the agency.

Some rescued beagles can be adopted in New Hampshire