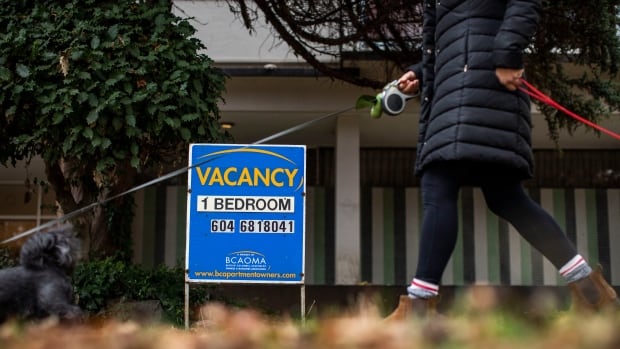 New year, new taxes: how taxation changes in 2023 could affect you


The federal government has introduced several changes to taxation and tax benefits for this year — and experts tell CBC News the tax changes related to housing are the ones to watch.

A First Home Savings Account (FHSA), an increased tax on home-flipping and a tax on unused or underused housing are among the new measures now in effect.

The FHSA allows certain homebuyers to save up to $40,000 toward a home purchase, with a maximum annual contribution of $8,000 over five years. Contributions to the FHSA are tax-deductible and withdrawals to purchase a home are tax-free.

Hugh Woolley, a Vancouver-based chartered professional accountant, said it’s important to note that the FHSA isn’t just for first-time homebuyers. Those looking to buy a home who haven’t owned one for four years or more are also eligible.

The refundable tax credit will provide up to $7,500 “in support for constructing a secondary suite for a senior or an adult with a disability to live with family members,” Finance Canada said in an email.

Eligible families can claim 15 per cent of a maximum $50,000 in home renovation and construction costs to build a secondary housing suite.

The government brought in a new rule in Budget 2022 which has effectively increased taxes on home-flipping.

The change means the government will assume anyone who sells a home after possessing it for less than 12 months will be considered to be flipping the property. Profits from the sale would be considered business income, not a capital gain.

Dan Rogozynski, co-director of the University of Waterloo’s masters of accounting program, said the government hopes the measures will help slow rising housing prices in Canada.

“They don’t like this flipping, because what happens is it creates demand, it inflates prices,” Rogozynski said.

But the change comes with a number of exceptions, such as selling a home because of a death or divorce.

Woolley said home-flippers will likely look for ways to get around paying the tax.

“I think there’s going to be a lot of people who do sell within a year [and] are still going to be able to come up with some reason as to why these rules don’t apply to them,” he said.

The government is also introducing an Underused Housing Tax (UHT).

“The UHT is a national, annual one per cent tax on the value of vacant and underused residential property in Canada owned directly or indirectly by non-resident, non-Canadians,” Finance Canada said in an email.

Any non-resident or non-Canadian who owns an underused or vacant residential property in Canada as of December 31, 2022 will have to file a UHT return for the property by April 30, 2023.

There are a number of exceptions to the UHT. They include exceptions for seasonal properties and properties made inaccessible by a hazard.

Woolley said the range of exemptions to the UHT is notable.

“I think that one of the dangers in these rules is the more exemptions you provide, the more the tax planners and the clever, crafty people are going to say, ‘Well, this is the way you get around these rules,'” Woolley said.

Rogozynski said it’s likely the tax will increase in the next few years.

“I can’t see why over time that rate wouldn’t go up from 1 per cent, to 2 per cent, to 3 per cent, because they’re nameless, faceless foreigners. They don’t vote,” he said.

The federal government indexes personal income tax brackets and many tax benefits to inflation. They’ll increase by 6.3 per cent this year, says the Canada Revenue Agency.

“This is triple what you would normally see across the last 40 years,” he said.

“So pretty well everybody who is in Canada working now probably has never seen such an indexation factor going on.”

Rogozynski said that, overall, tax changes this year are modest.

“There may be a recession [in 2023]. That’s not the time to introduce a bunch of big new increases,” he said.

Calls for more research into Irukandji after fourth hospitalisation