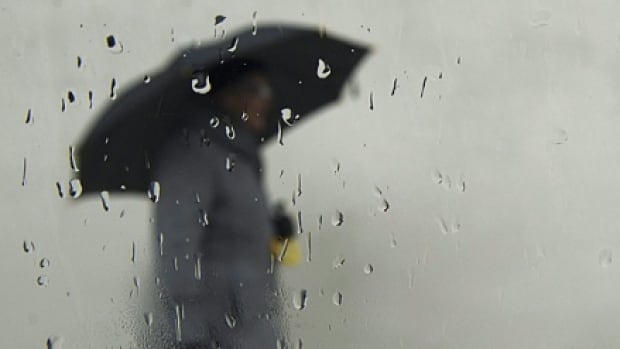 Nearly 15,000 of Nova Scotia Power customers without electricity after storm

According to Nova Scotia Power’s outage map around 8:30 a.m., there were 207 outages affecting more than 20,500 customers.

Andrea Anderson, Nova Scotia Power spokesperson, said the weekend storm was the cause.

Most of the outages began around 4 a.m., and were in the northeastern half of the province. Cape Breton had the largest outage, with more than 6,000 customers without electricity around the Sydney area.

“The heavy, wet snow and the high winds were the cause of those outages,” Anderson said. “Here in Halifax it doesn’t seem like there’s a whole lot down, but I think it was a different storm in Cape Breton.”

Anderson said they mobilized crews from the mainland to go to Cape Breton and work on the issues there.

Estimated restoration times for the outages vary from afternoon to 11 p.m. Sunday depending on location.

The winter storm landed in the province Saturday morning, lasting into the overnight hours, bringing rain, snow and high winds.

Other towns on the Northumberland Strait like New Glasgow and Pictou woke up to about 20 centimetres.