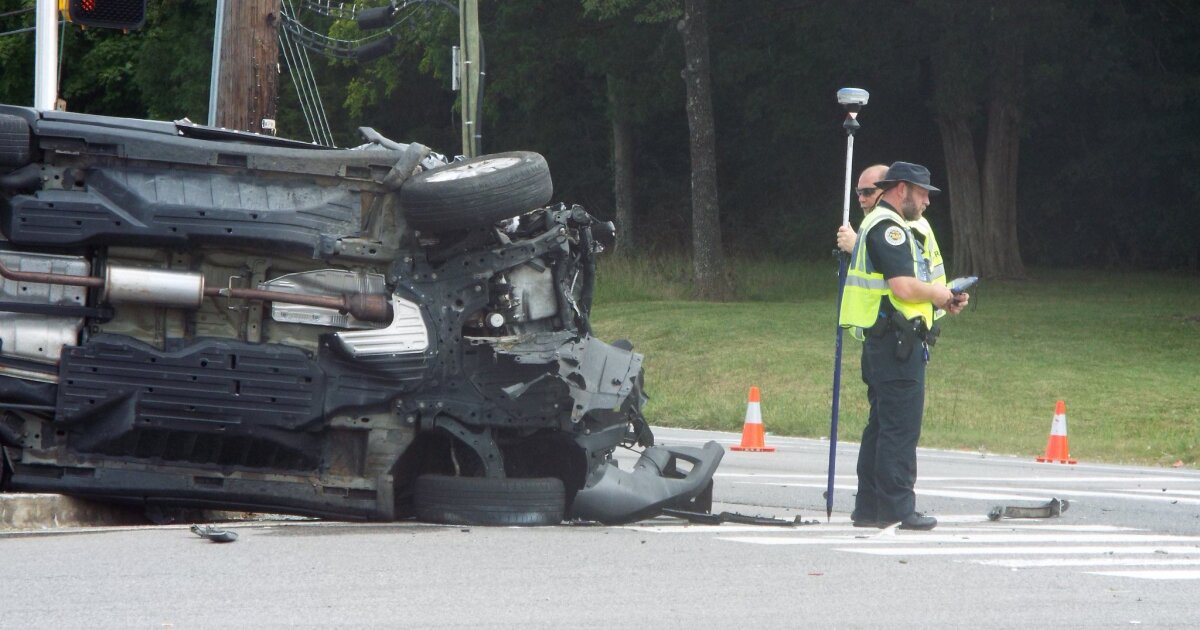 
MADISON, Tenn. (WTVF) — A nurse who had just left work was rushed back to the hospital. Police said she was killed by a man on probation who was driving while intoxicated.

It happened at the intersection of Dickerson Pike and Old Hickory Boulevard. The intersection is not far from TriStar Skyline Medical Center where Amber Brockett worked.

Brockett saved lives only to have hers taken. Thompson is furious.

“She’s a good soul, and she’s a good person. She had a purpose on this earth, and he didn’t,” Thompson said.

Jones is facing a slew of charges, including vehicular homicide by intoxication and being a felon with a weapon. Police said Jones was also driving without insurance.

He was on probation for some lesser charges after serving four years for reckless homicide. He killed a teen unintentionally in 2015.

“You just feel lost, you really do. And you just sit there and think, what could have happened differently?” Thompson said.

NewsChannel 5 took the concerns of family and friends to attorney David Raybin. He said state law was followed. A part of Jones’ reckless homicide sentence was served under the Community Corrections Program.

“And this particular program is sort of intense,” Raybin said.

But then, a document states Jones was switched to the Department of Probation in 2016. Currently, a Tennessee Department of Corrections spokesperson said they’re short around 200 probation officers in Middle Tennessee.

“But I think if there’s any lesson in this, is it’s we need to monitor the folks more intensely, and if they fail at an intermittent level of rehabilitation, then they’re put back into custody,” Raybin said.

If Jones is convicted, he will serve his full sentence in prison due to a new Truth in Sentencing law in enacted by the legislature this year.

Meanwhile, loved ones will continue to grieve her death.

“She definitely had a heart of gold,” Thompson said.

Jones has been released from TriStar Skyline Medical Center after being treated and is back behind bars. There’s a hearing scheduled regarding the case Monday morning at 9:55 a.m.