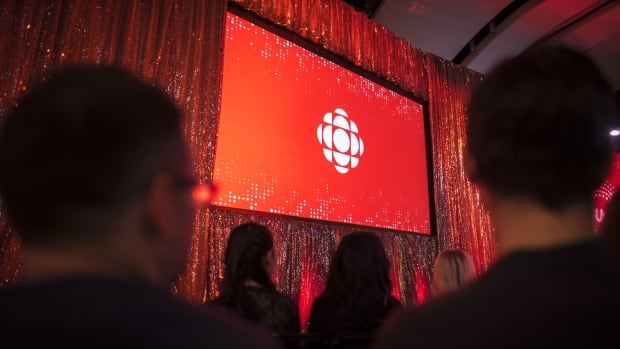 
Musicians across the country are expressing concern for their livelihoods after SiriusXM announced it would not renew its contract with CBC.

SiriusXM satellite radio is known for paying artists upward of $44 US per play, a significant amount compared to the minuscule royalties paid out by top streaming services such as Apple Music and Spotify or through regular radio programming.

CBC said in a recent statement that SiriusXM will no longer be carrying CBC Radio 3 Classic, CBC Country, ICI Musique Franco-Country or ICI Musique Chansons, but it will still play Canadian music through its free online playlists.

CBC Radio 3 Classic and CBC Country are no longer available on SiriusXM, as of Oct. 1. <br><br>CBC/Radio Canada was contracted to provide streams to SiriusXM for a number of years. Our contract was completed, and SiriusXM has decided to program their own channels going forward.

SiriusXM said it is still committed to playing Canadian music in its programming.

The end of its contract with CBC provided an opportunity to “leverage SiriusXM’s in-house team and update some of the channel programming,” according to a statement posted on its website.

Although SiriusXM will be launching new programming to replace CBC’s, musicians are still worried their income will be drastically reduced.

Aladean Kheroufi, a musician based out of Edmonton, said royalties make up a large part of his income and make it possible to go on tour — something that artists are finding harder to fund.

“Touring is not financially sustainable anymore,” said Kheroufi. “This is what actually funds a tour.”

Kheroufi added most low- to mid-level Canadian bands are lucky to break even playing shows on the road. Kheroufi also worries having CBC out of the equation will result in more gatekeeping, where artists have to know someone to have their music played.

“It’s great for a label, but for an artist, it can be huge,” said Cowan. “It really represents a significant revenue stream for the artists that we represent.”

“There are very few shows on satellite radio that cater to or champion emerging, independent Canadian talent.”

The Society of Composers, Authors and Music Publishers of Canada, also known as SOCAN, is a music and visual arts rights management organization that tracks and redistributes royalties. It said it hopes programming changes will not have a negative effect on royalties to Canadian music creators.

Royalties are typically paid out quarterly or biannually by licensing companies like SOCAN and Sound Exchange in the United States. Each payout is dated eight to 12 months prior, meaning that it could take one to two years before the financial impacts are known.

The changes to SiriusXM programming became effective on Oct. 1.

Political graffiti from 1925 found at Somerville home under construction