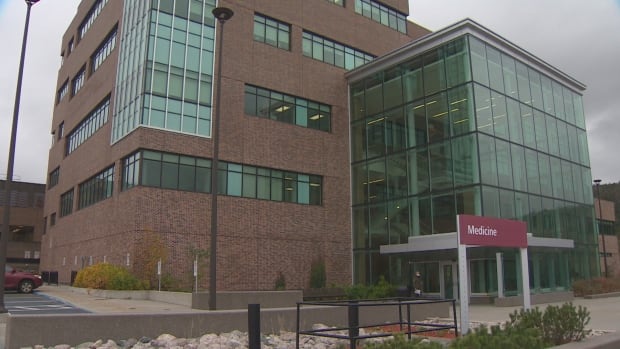 
Memorial University is adding five spots to its family medicine residency program to entice Canadian graduates of international medical schools to finish their training at home — and stay in Newfoundland and Labrador when they’re done.

Premier Andrew Furey made the announcement Tuesday afternoon, the most recent provincial initiative aimed at recruiting and retaining health-care professionals as the province, and much of the country, struggles with staffing shortages.

“We’re moving with a sense of urgency to reimagine the health-care system that was designed in the 1960s. We know it will take a decade or more to see the biggest outcomes,” Furey said.

“We know too well that we have to take action now, today, to address the most pressing issues such as recruitment of health-care professionals across our province.”

The five new residency spots will be added starting in 2023. Furey said the program is a pathway for international graduates to return to Canada to practise medicine.

“These extra seats are intended to help address the physician recruitment and retention challenges in Newfoundland and Labrador, particularly in the rural and remote areas,” said Furey.

Tuesday’s announcement is the provincial government’s most recent initiative to shore up Newfoundland and Labrador’s health care, with rural and remote communities in the province facing daily emergency room closures and doctors leaving the province for other opportunities.

Other commitments include an increase in virtual care services, five more undergraduate spots in MUN’s faculty of medicine for Newfoundland and Labrador students, an increase in the number of graduates from licensed practical nursing programs and personal care attendant programs, and a one-year pilot program to entice retired family physicians to come back to the workforce.

Health Minister Tom Osborne said the health-care challenges Newfoundland and Labrador is facing are not unique to the province.

He said the additional residency seats announced Tuesday represent the potential for five more doctors each year who “may choose to stay, live and work in Newfoundland and Labrador.”

“As an active and current health-care practitioner … I see the immense amount of pressure being placed on physicians, including my colleagues in family medicine,” he said.

“We know that trainees who train in certain communities, very early on, tend to establish relationships and ties to the land, to the people, and tend to want to stay. So this announcement is really big news, both for the faculty and for the province.”

How did Shimmy the 2-footed turtle get from Lake Erie to Burlington, Ont.?