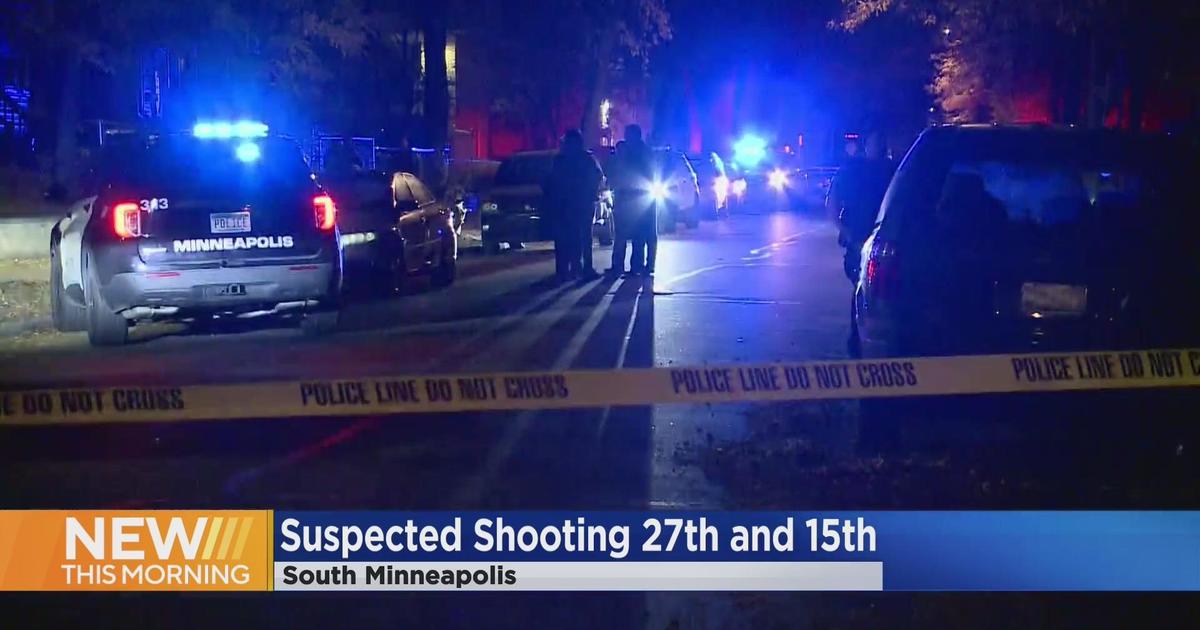 
MINNEAPOLIS — Police are investigating multiple overnight shootings, one of which has been confirmed to be a fatal shooting.

Several squads and officers responded to an area near 27th Street and 15th Avenue in south Minneapolis Friday evening. WCCO has been told police responded to a call of a possible shooting just before midnight.

Police say that preliminary investigation indicates that there was an altercation between two individuals who were known to each other. It ultimately escalated into gunfire. The victim has not been identified, and no one has been arrested.

This is the 72nd death investigated as a homicide in Minneapolis so far in 2022.

The house where the fatal shooting happened was also the scene of a fire overnight. Though authorities say they haven’t found a connection between the two, fire crews did respond to the fire. They found flames on the front porch and first floor. They were able to extinguish the fire on the first floor, but by that time it had extended to the second floor, attic and roof. The home has now been deemed uninhabitable.

About two hours later, there were shots fired along Hennepin Avenue near 4th Street. Police responded to call about shots fired at about 1:25 a.m. An 18-year-old woman sustained a non-life threatening gunshot wound in that incident. She was taken to Hennepin Healthcare.

Police say a 17-year-old boy also walked to Hennepin Healthcare with a non-life threatening wound related to the incident. Again, it appears an altercation at the scene escalated into gunshots. No one has been arrested in this case either.

Also Friday night, another shooting just before 11 p.m. This one was downtown near South 8th Street and Portland Avenue.

Police say one man is seriously hurt. First responders took him to the hospital. So far there are no arrests.

Indy reentry ministry helps men get on their feet after incarceration