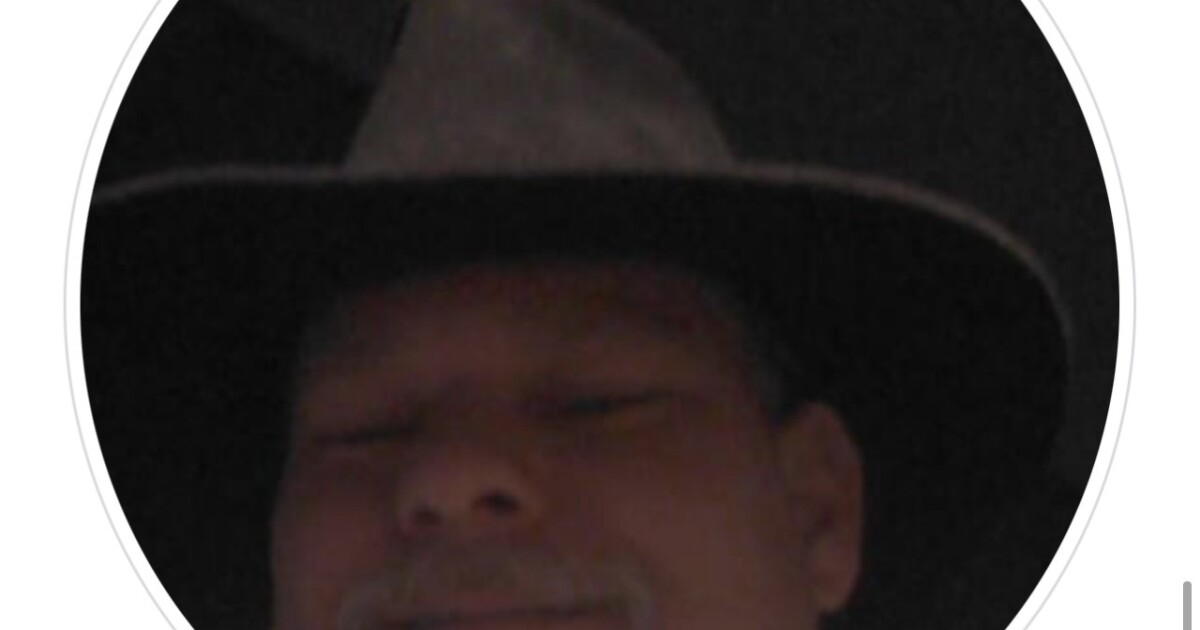 WALLED LAKE, Mich. (WXYZ) — A family is mourning after a homicide in Walled Lake, involving a 50-year-old man stabbed to death at his own home.

A roommate of the victim has been taken into custody, and placed under arrest, according to neighbors who saw him removed from the house in handcuffs.

“He definitely did not deserve this, he was a good person,” says Nancy Johnston, mother of 50-year-old Todd Hall.

Nancy tells us it’s unknown what fueled the violence inside the house that resulted in her son’s death.

So far, police have released few details about what took place.

Todd Hall is described as a loving father and someone who would always help others in need.

He was stabbed to death at 11 pm Wednesday night, allegedly by a friend and roommate.

Police are continuing to gather evidence at the home on Dover Hill Road, near Maple and Pontiac Trail.