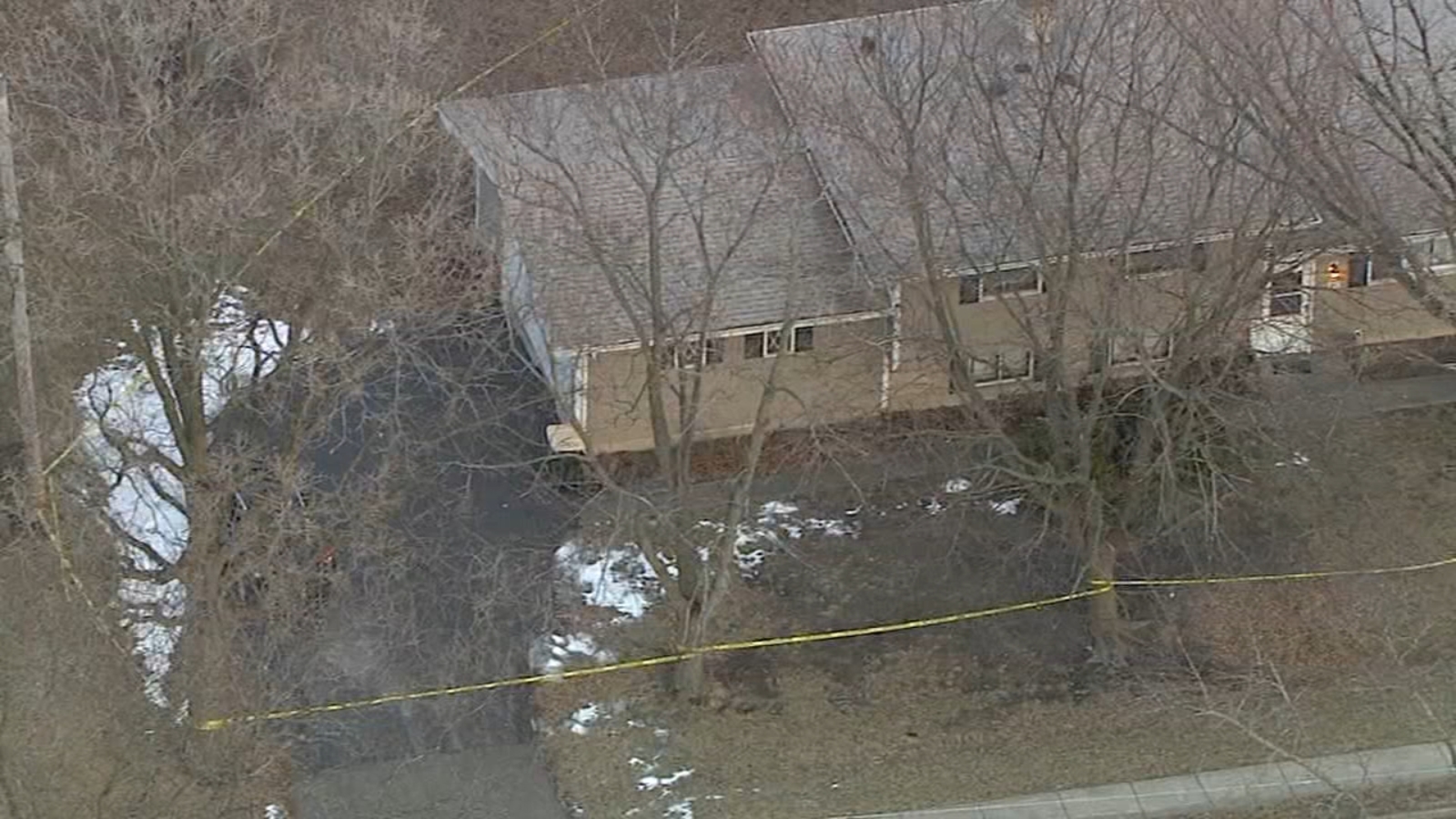 LINDENHURST, Ill. (WLS) — A missing Algonquin woman was found dead in Lindenhurst the day after her boyfriend was killed in a car crash, police said.

The 25-year-old woman had not been seen since Sunday, leaving her Algonquin home, police said. She was last known to be going to her 25-year-old boyfriend’s home in the first-block of Beck Road in Lindenhurst.

On Monday, the woman’s family learned the woman’s boyfriend had died in a head-on crash in the area of Bates and Freeport roads near Rockton in Winnebago County, police said.

The boyfriend and other driver in the crash were killed, but the woman was not in her boyfriend’s vehicle.

The woman’s family reported her missing to the Algonquin Police Department, and her vehicle was found in the driveway of her boyfriend’s home on Beck Road, police said.

After Algonquin police obtained a search warrant to search the home, they and Lindenhurst police found the woman deceased at 4 p.m. Tuesday.

She appeared to have suffered significant blunt force trauma.

Due to the nature of the incident, the Lindenhurst Police Department requested the assistance of the Lake County Major Crime Task Force. The Lake County Coroner’s Office responded to the scene, and an autopsy is scheduled for Wednesday.

Police said the incident appears to be isolated, and there is no threat to the community.

The identities of the deceased individuals were not immediately released.