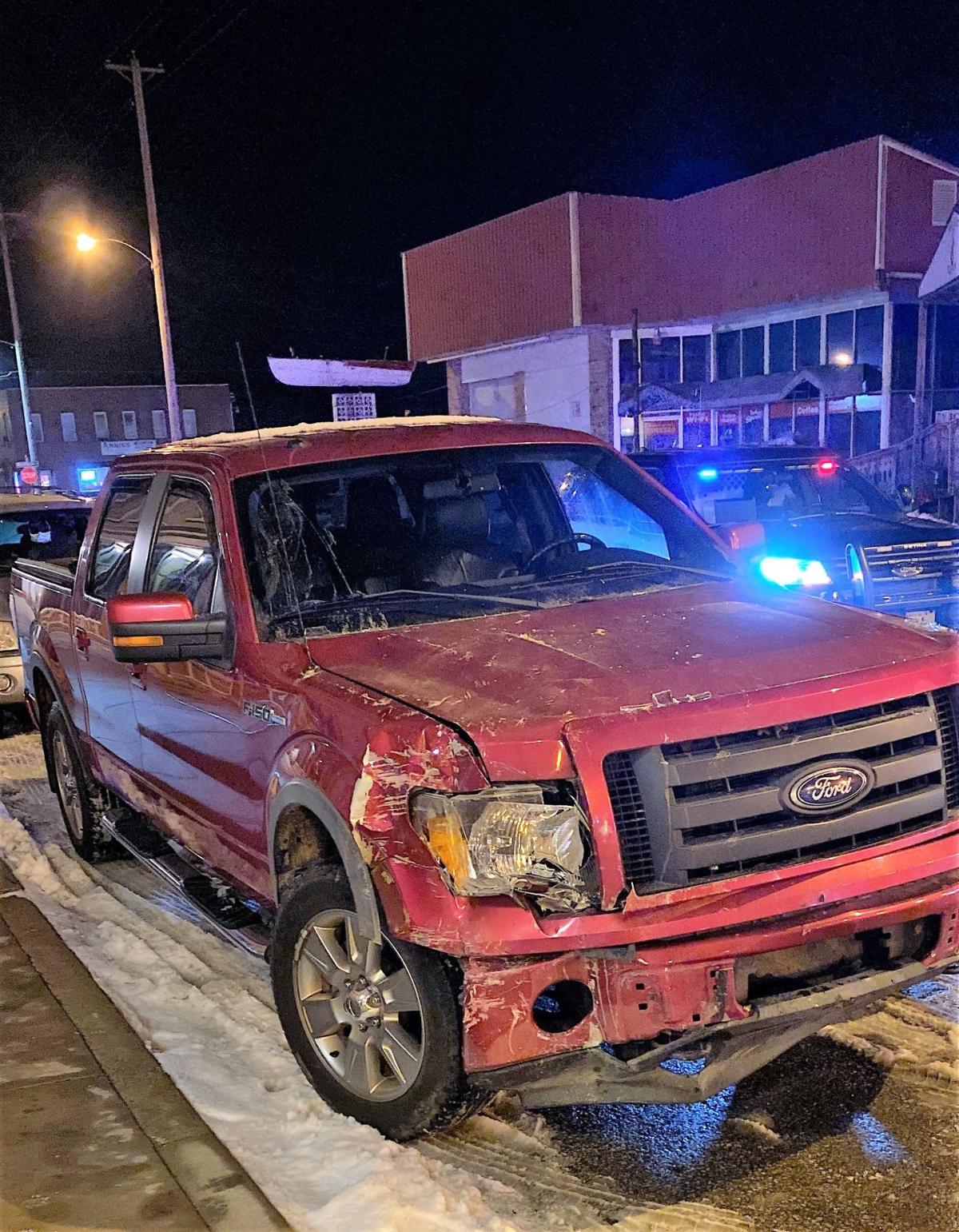 Robin Fries, 64, of Mineral Point, was arrested after allegedly driving this truck into a building in Darlington on Thursday, Jan 7, 2021.

Robin Fries, 64, of Mineral Point, was arrested after allegedly driving his truck into this building in Darlington on Thursday, Jan 7, 2021.

A Mineral Point man faces multiple charges after driving a vehicle into a building in Darlington for the second time, police reported.

Police were dispatched to a report of a hit-and-run crash at Piggly Wiggly Plaza shortly before 5:30 p.m. on Thursday, Darlington Police Chief Jason King said in a statement.

Police also referred Fries to the Department of Transportation Medical Review Section to have his driving privilege re-evaluated, due to this being the second business in Darlington that Fries has struck: On Aug.10, 2018, Fries struck the Dollar General in Darlington, causing about $18,000 in damage, King said.

Photos: Madison’s most dangerous intersections, as seen from space

No. 10: Packers Avenue and International Lane

Get the latest in local public safety news with this weekly email.

In B.C.’s Cody Caves, beautiful ‘reverse icicles’ grow from the ground up