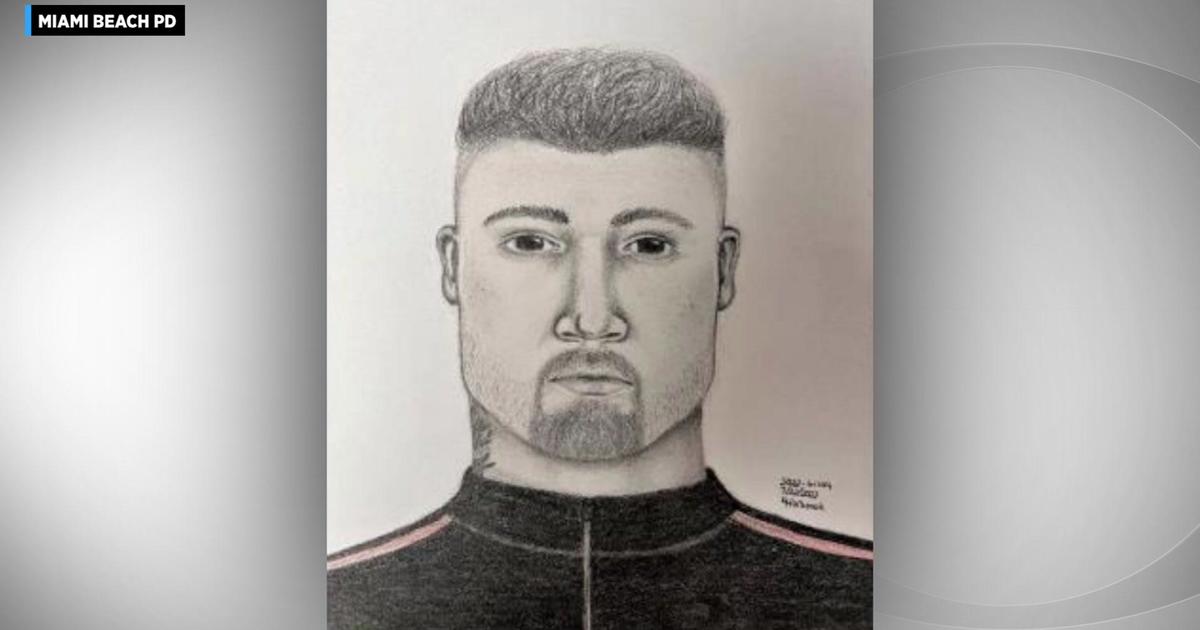 Miami Beach man in coma after being shot for $1


MIAMI – A Miami Beach man has been shot – all for a dollar. Now, police want to find the person who did it.

The robbery happened in the early morning hours last Thursday along the 1000 block of 8 Street.

Police say the 25-year-old victim and a friend were sitting outside his apartment building when the gunman demanded money, then shot him in the torso.

The robber took off with $1 and a wallet belonging to the friend.

The victim, who was visiting from Argentina, is currently in a medically-induced coma.

“He is intubated, sedated in a coma, fighting for his life. We thought in the last 24 hours he was going to die,” said Fernando Gallardo, the victim’s father. “Please have empathy for us, we need justice”

Miami Beach PD released a sketch of the man they are looking for.

The suspect, who is about 25 to 35 years old, stands between 5’9″ and 6’0″ in height, has short curly bleach blond hair on top with dark fade sides, a goatee and stripe tattoos on the right side of his neck.

He was wearing a long-sleeve zippered jacket with red stripes on the seams and black sweatpants.

The CBS Miami team is a group of experienced journalists who bring you the content on CBSMiami.com.