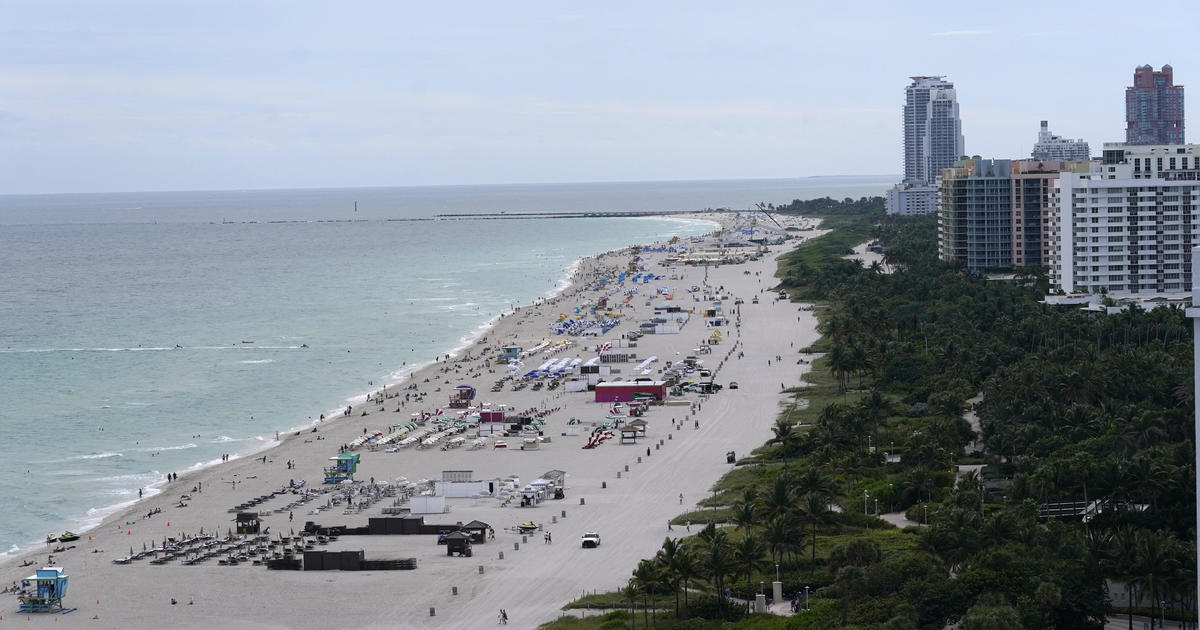 
MIAMI BEACH — The Miami Beach City Commission on Wednesday voted to ban discrimination in housing, employment or the use of municipal facilities based on the style or texture of the applicant’s hair.

The new ordinance was adopted as a means of ending racism that has largely been directed at Black people because of their hair styles, including Afros, twists, locs or braids.

“It’s unacceptable in 2022 that Black Americans and other minorities still face discrimination based on something so trivial as whether or not they have textured or curly hair,” Miami Beach Vice Mayor Alex Fernandez said in a written statement. “This serves to protect cultural identity and not have to worry about sacrificing who you are in Miami Beach.”

It was not immediately clear what penalties are for those who violate the ordinance.

It was also not clear who would enforce the measure or how someone can file a report about offenders who run afoul of the ordinance.

The city’s human rights ordinance already prohibited discrimination on the basis of various characteristics, including weight and height. The commission expanded those protections to now include hair texture associated with race, such as braids, locks, afros, curls and twists.

Officials did not immediately say if there was a specific incident that led to the commission’s decision to adopt the expanded ordiance.

The Miami Herald reported that the genesis for their ordinance came from the city’s human rights advisory committee, which first requested it in April 2021.

The Miami Beach ordinance follows a similar one approved by Broward County in 2020.

The CBS Miami team is a group of experienced journalists who bring you the content on CBSMiami.com.