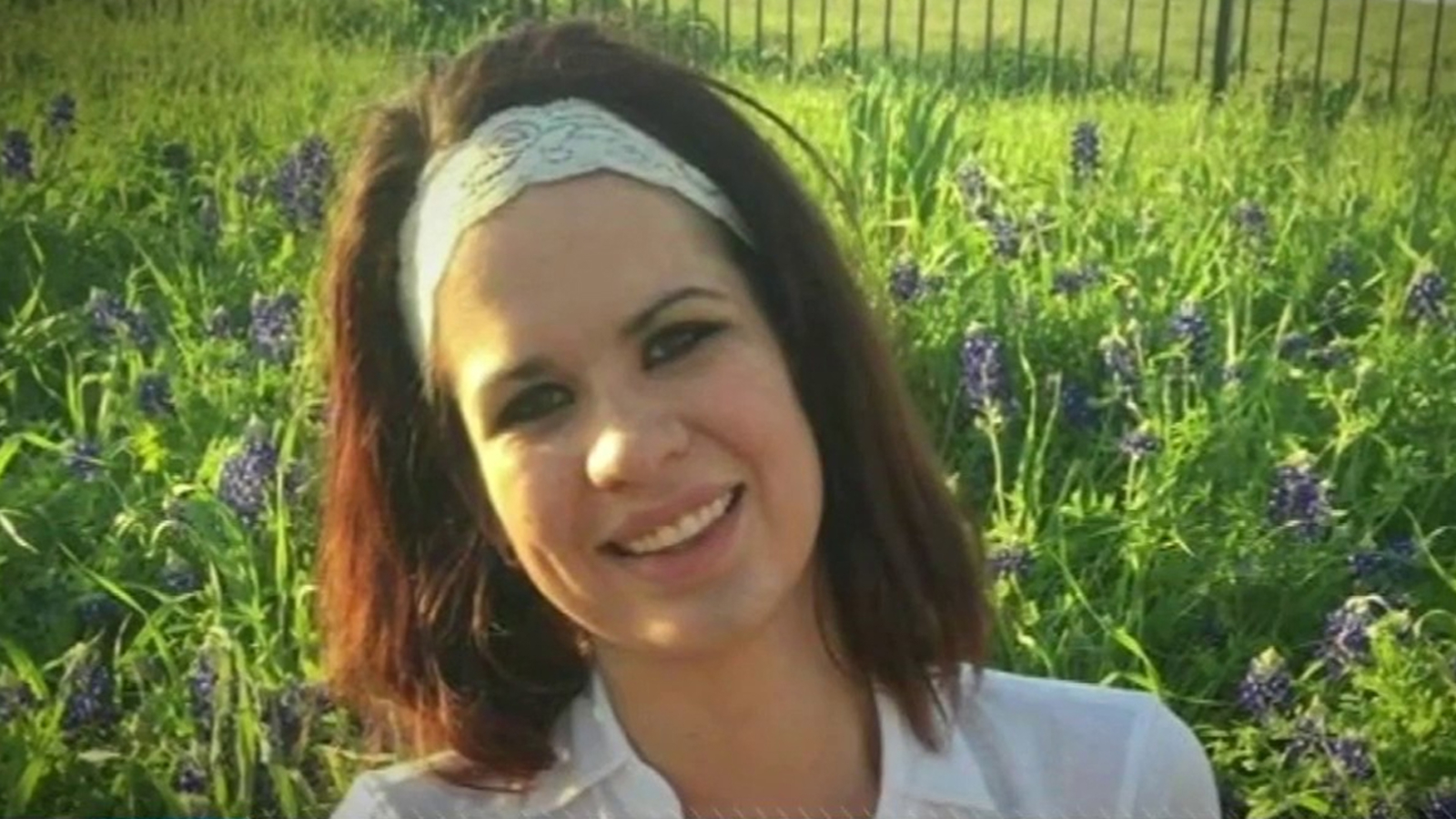 DALLAS, Texas (KTRK) — A mother who vanished two years ago was found dead, leaving her family desperate for answers.

This week, investigators in Collin County, which is near Plano, confirmed that the remains found in February are those of 25-year-old Mercedes Clement.

Investigators said they used dental records to identify her.

On the night of Oct. 11, 2020, Mercedes, then 25 years old, called a few of her friends, telling one that she felt scared and needed a ride to her car.

The next day, her parents, Alicia and Emiliano Gazotti, received a letter notifying them that their daughter’s car had been towed.

Clement’s purse, found in her car the next day, also raises suspicions.

Surveillance video released last year captured Clement walking across a Dallas parking lot, accompanied by a man. The man in the video was considered a person of interest, but no official suspects have been named.

2021 US firearm homicide and suicide rates were highest since the 1990s, CDC data shows