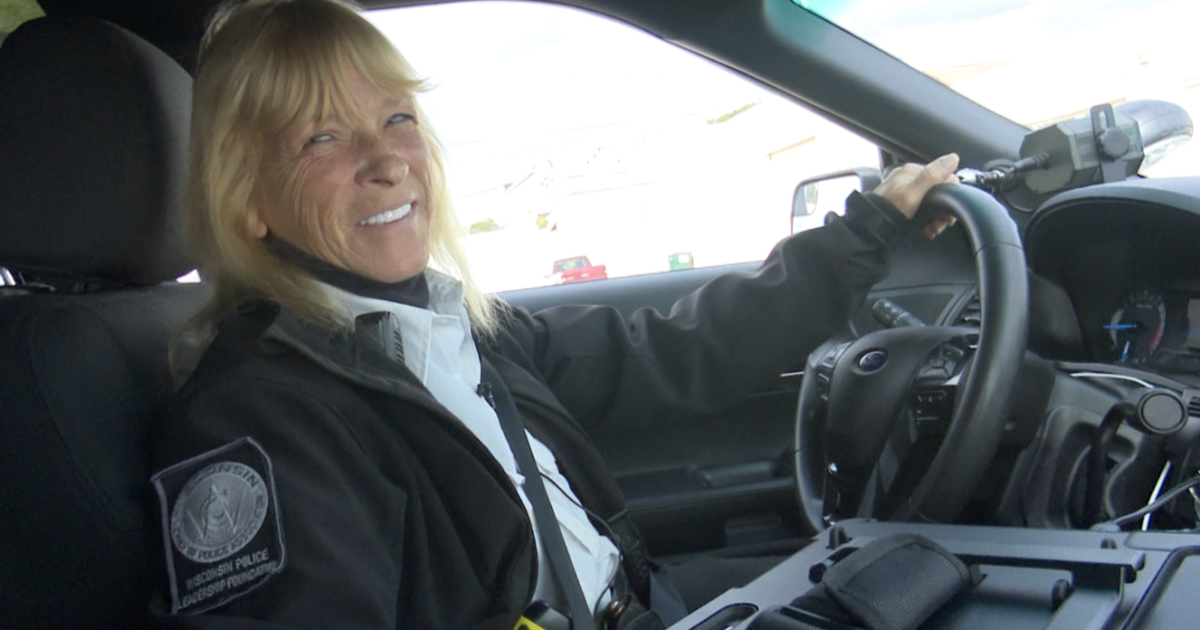 
COLEMAN (NBC 26) — In Marinette County, in the village of Coleman, one woman is running the entire police operation on her own.

The woman works tirelessly to keep the small community safe. To many, it’s a blink of an eye as they’re driving on HWY 141, but it’s home to Chief Soletske.

“You have to be a well-rounded person to be in this type of work,” said Soletske.

She’s been the Coleman Chief of Police since 1997. As a one-woman department, she runs all of the town’s police operations on her own.

“Just like any community we have our drug issues, we have our sex crimes. Any crime that you have anywhere else but on a smaller scale,” Soletske said.

In order to stop these crimes, that means early mornings and long nights.

“I mix my week up. I work days and nights and I work every other weekend. So when I’m not working, Marinette County Sheriff’s Office covers it and if there’s anything important or significant that happens they will call me and they know I’m available 24/7,” Soletske said.

Neighbors in the area said they’re grateful to have someone they can trust to keep their community safe.

“The best thing is her integrity, honesty and she’s always there 24/7,” said Jeff Gosh, Coleman.

“They’re not afraid to call me when I’m not working that I’ve had people stop at my house even, just because I’m checked off duty doesn’t mean I’m done working,” Soletske said.

And her work doesn’t just stop there.

“Not only do this for a job. I also work volunteer for the Coleman Rescue Squad too. So between both jobs, I average about 100 hours a week. Plus I have a little farmlet with a couple of horses and a dog and a cat of course,” Soletske said.

She also said it is very important for her to not only be interacting with the community but to also make positive connections with students.

“Sometimes I’m over at the elementary greeting all the kids before they go into school. And it’s nice for them to see me in a positive factor so they’re not afraid of me because I want the kids running to me not away from me,” Soletske said.

For the Chief of Police, she says there’s not a day she doesn’t wear her badge proudly ready to protect and serve her community.