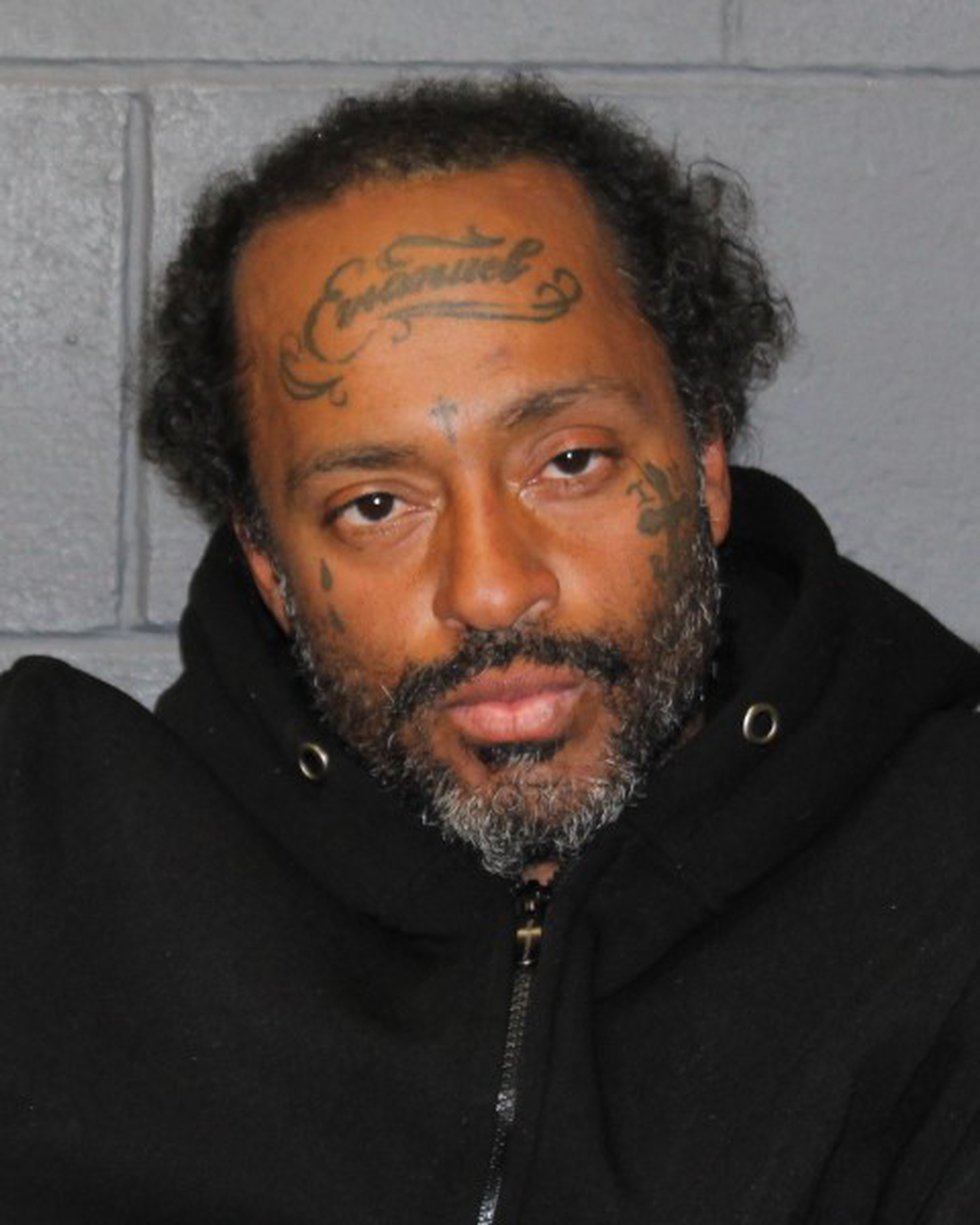 
SOUTHINGTON, CT (WFSB) – A man with what was described as an extensive criminal history in two states was caught peering into vehicles at an elementary school in Southington.

Police said they were called to the South End Elementary school on Maxwell Noble Drive in the Plantsville section of town around 2 p.m. on Wednesday. They received a report of a suspicious male on the property. The suspect was seen looking into vehicles in the school’s parking lot.

Before officers arrived, it was reported that the suspect became argumentative when confronted by a staff members. Officers said they were able to locate the suspect, later identified as Cutanda, walking in the area along South End Road.

After not being able to access the vehicle, Cutanda was spotted walking around the rear of the school, where he was approached by school employees, who witnessed him near a bicycle rack pulling at a bike and trying to free it from the rack. When confronted, he was said to have became argumentative again. He eventually left the property on foot.

When approached by officers, police said Cutanda continued to be uncooperative, argumentative, and stated he was a “cop in New York.” He refused to provide identification and gave an officer a false name and date of birth.

Police arrested him and found a carpenter’s hammer tucked into his pants, along with a broken glass bottle neck, and a broken steak knife blade on him.

They said they identified him as Cutanda through fingerprints.

That’s when they discovered his criminal histories in both New York and Massachusetts. He also had a warrant out of New London for failing to appear in court.

He was also processed and detained for his New London warrant, on a $3,000 bond.

Cutanda was given a court date of Thursday in New Britain.