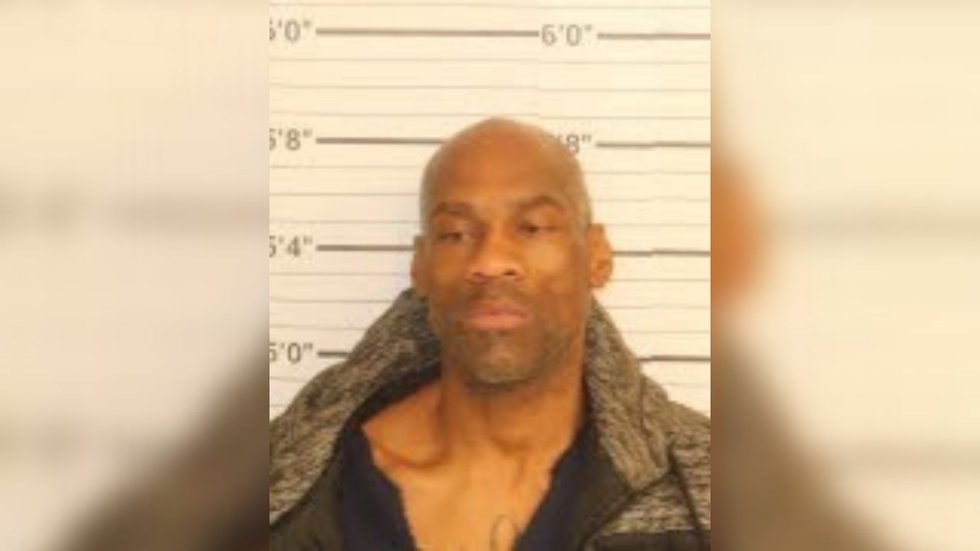 
MEMPHIS, Tenn. (WMC) – A man has been charged after stealing an 18-wheeler and kidnapping the driver at a Marathon gas station on Lamar Avenue on February 9.

According to the affidavit, James Smith and another man knocked on the door of an 18-wheeler, but the driver refused to let them in. The second man then fired one or two shots, shattering the passenger side window.

The man with the gun reportedly hit the driver in the head several times while demanding money and searching the truck. Smith then got in the driver’s seat and began driving the truck to the area of Lamar and Airways.

The report says they stopped and made the truck driver get out, taking his Seiko Watch, wedding band, iPhone 7, driver’s license and credit cards. The driver says he was then taken to an unknown home where Smith and the other man held him against his will for several hours while discussing if they wanted to kill him or not and what they wanted to do with the furniture in the back of the truck.

Eventually, they released him and the trailer was found at South Third and Weaver with the furniture still inside.

The report says that officers were called on February 15 when Smith was attempting to shoplift several items from the Walmart on Winchester. When officers made the scene Smith was standing beside the stolen truck and he was taken into custody.

Click here to report a spelling or grammar error. Please include the headline.