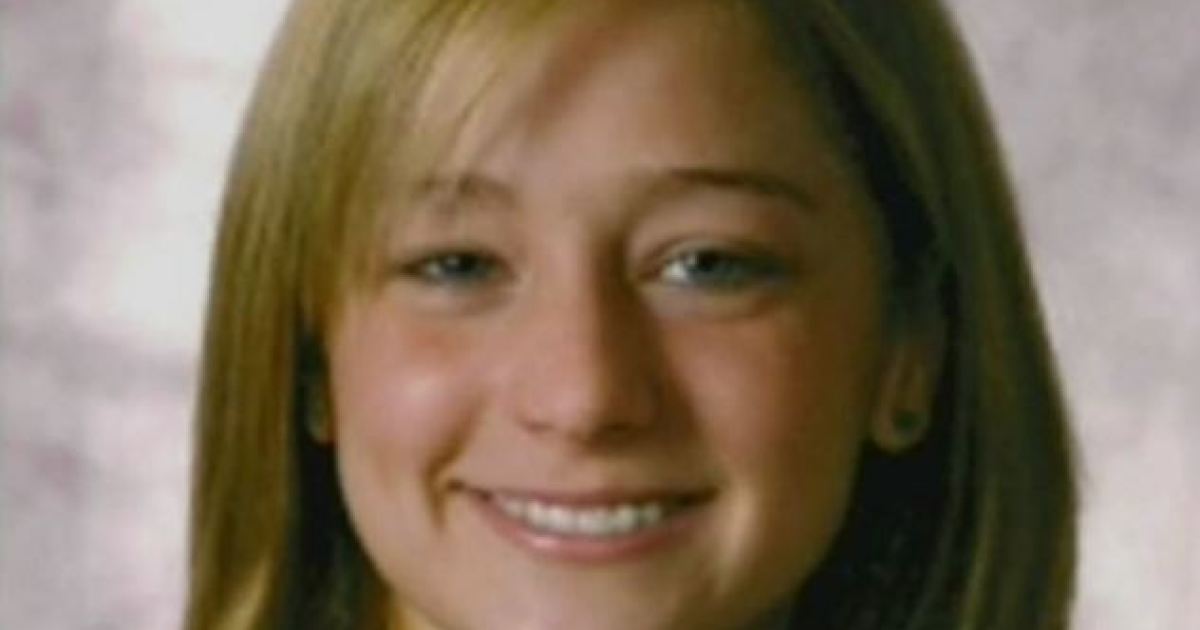 
MADISON, Wis. — A man charged with killing a University of Wisconsin-Madison student in 2008 pleaded guilty to first-degree intentional homicide on Thursday and his attorney revealed previously unknown details about the murder in a neighborhood close to campus.

David Kahl was charged more than two years ago with killing Brittany Zimmermann. His trial was set to begin in January.

Kahl’s attorney, Ben Gonring, said that after a series of meetings with his attorneys “and really a lot of soul-searching from David, he let go of a secret that he had been keeping for 14½ years.”

Gonring said that Kahl was going door-to-door in Zimmermann’s neighborhood, running a scam to collect money to repair a nonexistent flat tire. He was really collecting money for crack cocaine and was already high when he went to Zimmermann’s apartment, Gonring said.

He stepped into the bathroom for a moment and when he came out, Zimmermann was on the phone.

“He basically lost it, for lack of a better phrase,” Gonring said. “He was in the throes of a lot of drug usage and was paranoid and had not been out of prison for all that long, was very worried about what was happening on the other end of that line, and then proceeded to do acts which absolutely fit the criteria for first-degree intentional homicide.”

“He certainly didn’t go there with the intent to kill anybody or even harm anybody,” Gonring said. “And she was kind. The evidence has always been clear that she was a kind-hearted person and was that day.”

Gonring did not describe what Kahl did, but court documents state that Zimmermann, 21, died from stab wounds and strangulation.