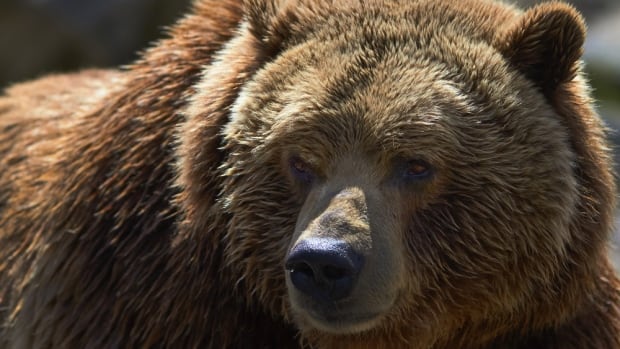 
A man who was trying to photograph grizzlies during salmon spawning season in B.C.’s Skeena region was seriously injured Wednesday morning in what conservation officers are describing as a “surprise defensive attack.”

The B.C. Conservation Officer Service said the man was attacked near the Village of Granisle, near Babine Lake, as he walking along an access road to the Fulton River Spawning Channel at about 7 a.m. The area has a reputation as a good place to view bears, especially when the salmon are spawning, according to conservation officers.

The attack left the man with serious injuries to his arm and he was taken to hospital in Prince George. He is in stable condition and his injuries are not believed to be life-threatening, according to B.C. Emergency Health Services.

Conservation officers collected evidence at the site of the attack and interviewed the victim and witnesses, before determining it was a “surprise defensive attack,” according to a statement issued late Wednesday afternoon.

“No efforts to capture the bear will be made,” the statement said.

Granisle is northwest of Burns Lake, B.C. The village has a population of roughly 300 people.

Grizzly bear attacks are rare in the province, according to WildSafe B.C.