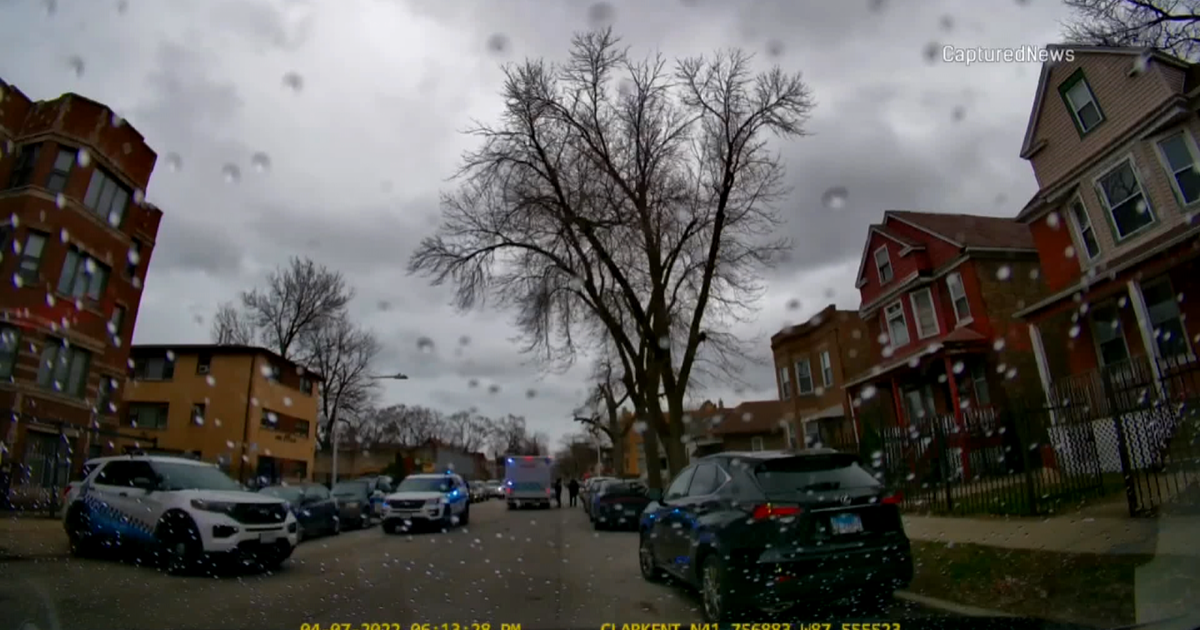 As CBS 2’s Jermont Terry reported Thursday night, the little girl was taken to the University of Chicago’s Comer Children’s Hospital to get checked out. While she didn’t have any outer or visible scars or injuries, investigators and doctors needed to make sure the girl was OK overall.

It was not clear late Thursday how long the child was alone with the man.

But what we do know is that at 5:37 p.m., police received a call about a kidnapping in the 7600 block of South Coles Avenue. It appears someone in the area saw the man walking with the girl and believed the child was in distress.

When officers arrived, a 23-year-old man fitting the description was spotted on a second-floor balcony. As officers got closer, they noticed the man was engaging in what police called an “indecent act” in front of the little girl.

It is not clear whether the child was on the balcony with the man at the time, or how the man got a hold of the child.

Police arrested the man immediately and brought the girl to the hospital to get checked out.

Area Two detectives are investigating and were talking to the girl late Thursday.