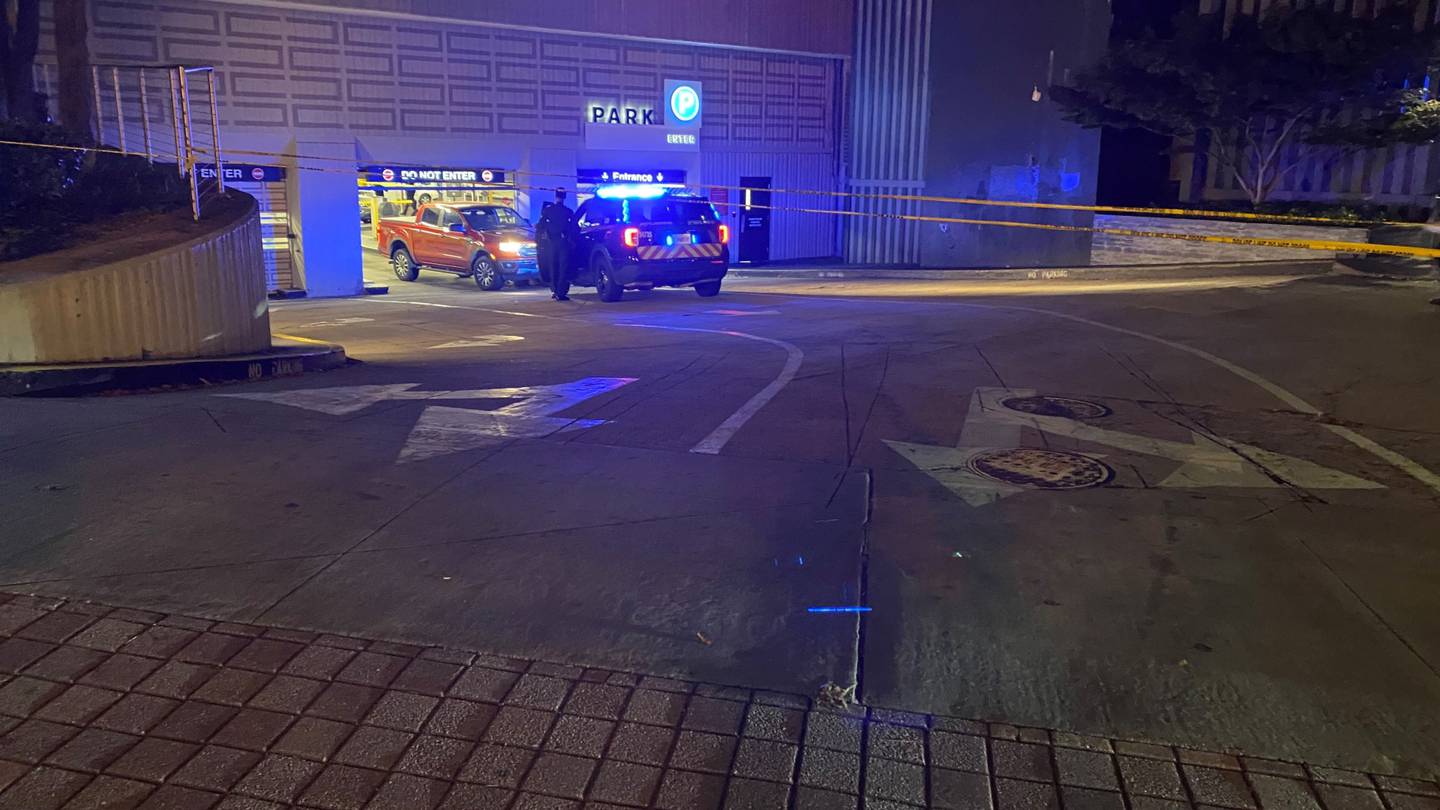 
ATLANTA — A man has died after police say he was pinned in a parking garage in midtown Atlanta.

Police received a call just before midnight to a parking garage off Peachtree Street near Colony Square about an auto accident.

When police arrived, they found a man inside of a pickup truck at the ticket machine. He died on the scene.

Police said the victim drove past the ticket machine. Police said he forgot to put his truck in park as he opened his door to reach back and pay for his ticket.

His arm became stuck. Police said the man died after he was pinned between the truck’s door and the ticket booth.

The victim’s name has not been released.