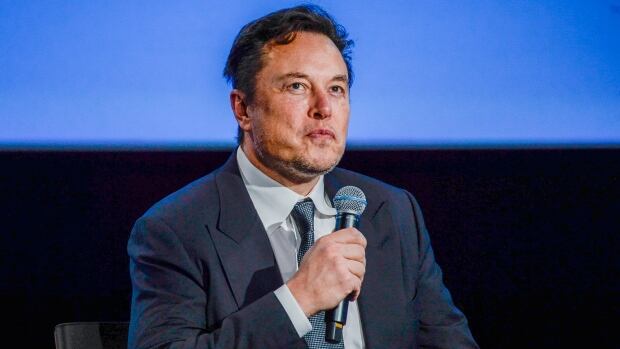 
A majority of Twitter Inc’s shareholders have voted in favour of the social media company’s $44 billion US sale to Elon Musk, pushing the fate of the sale to a court showdown in October.

Musk has informed Twitter he will not go ahead with the acquisition, arguing he was misled over the spam accounts on the platform and was not notified of a pay settlement the company reached with one of its top executives.

Shareholders were widely expected to vote in favour after a stock market downturn made Musk’s $54.20-per-share deal for Twitter, which was signed in April, look pricey in the current environment. Twitter shares are now hovering around $41.

On Monday, Twitter said payments made to a whistleblower did not breach any terms of its sale to Musk, after the billionaire, currently the world’s richest person, made another attempt to scrap the deal.

Twitter’s lawyers said Musk’s reasons for wanting to back out of the deal were “invalid and wrongful.”

Last week, lawyers for Musk said Twitter’s failure to seek his consent before paying $7.75 million to whistleblower Peiter Zatko and his lawyers violated the merger agreement, which restricts when Twitter could make such payments.

Zatko, who was fired by Twitter in January as the company’s security head, accused the social media firm last month of falsely claiming it had a solid security plan and making misleading statements about its defences against hackers and spam accounts.

The whistleblower spoke about his claims to a U.S. Senate Judiciary committee on Tuesday.

He said there was “at least one agent” from China’s intelligence service on Twitter’s payroll and that the company knowingly allowed India to add agents to the company roster as well, where they had access to highly sensitive data on users around the world.

Zatko told lawmakers that the social media platform is plagued by weak cyber defences that make it vulnerable to exploitation by “teenagers, thieves and spies” and put the privacy of its users at risk.

“I am here today because Twitter leadership is misleading the public, lawmakers, regulators and even its own board of directors,” Zatko said as he began his sworn testimony.

“They don’t know what data they have, where it lives and where it came from and so, unsurprisingly, they can’t protect it,” Zatko said. “It doesn’t matter who has keys if there are no locks.”

“Twitter leadership ignored its engineers,” he said, in part because “their executive incentives led them to prioritize profit over security.”

Zatko’s message echoed one brought to Congress against another social media giant last year. But unlike that Facebook whistleblower, Frances Haugen, Zatko did not bring troves of internal documents to back up his claims.

One issue that didn’t come up in the hearing was the question of whether Twitter is accurately counting its active users, an important metric for its advertisers.

Musk has argued without evidence that many of Twitter’s roughly 238 million daily users are fake or malicious accounts.

The Twitter vs. Musk trial is scheduled to start on Oct. 17 in Delaware’s Chancery Court.

Do Canadians get a holiday to mourn the Queen? It depends