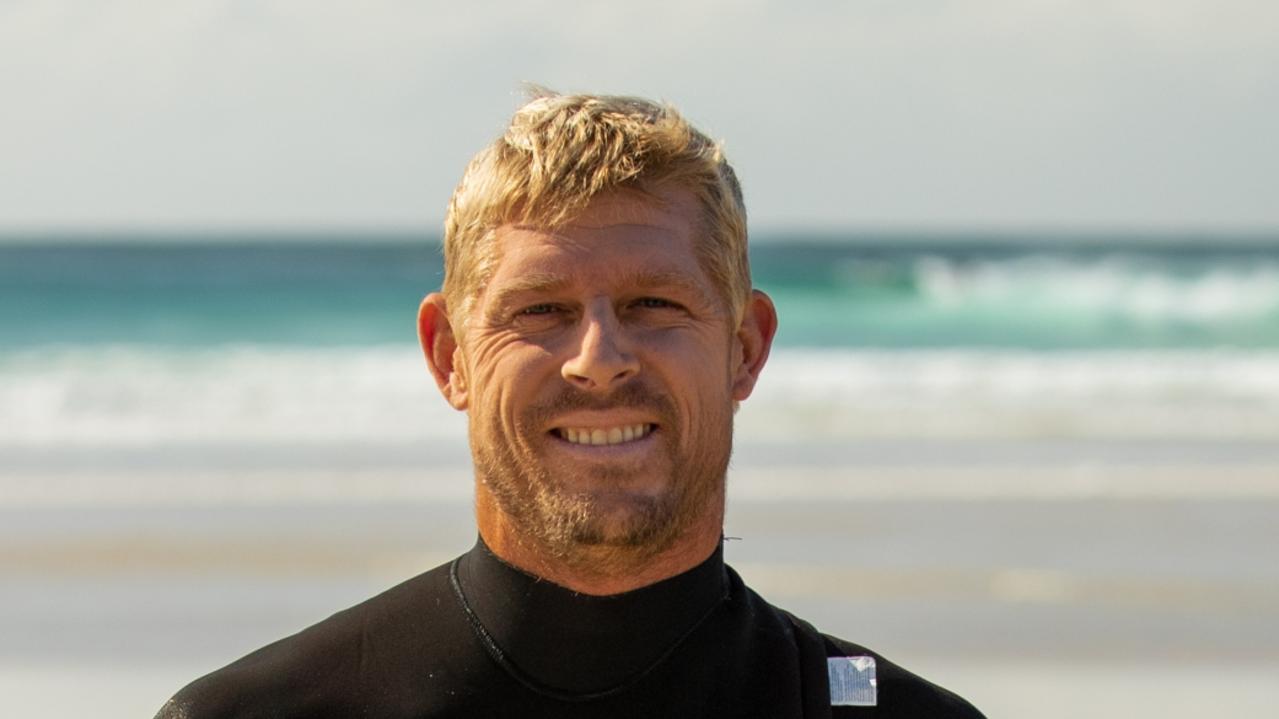 A surfing legend who famously survived a shark attack by punching the predator said a horror incident in Sydney gave him “flutters”.

Surfing legend Mick Fanning has said he got “flutters” after hearing the news a man had been mauled to death by a great white shark at a popular Sydney beach.

Diving instructor Simon Nellist was killed on Wednesday afternoon when he was attacked by a monster great white shark in Sydney’s Little Bay.

The death of the 35-year-old British man, who was about to be married, sent shockwaves across the nation and became the first shark fatality to hit Sydney in almost 60 years.

The nation has been rocked since the incident on Wednesday, including three-time world champion surfer Fanning, who famously survived a shark attack from a suspected great white in South Africa.

Fanning said Wednesday’s tragic incident was “terrifying” and he tried to steer clear of footage of the horrific attack.

“We know the power of sharks … I’m just really sad for the family and the friends of the man,” Fanning told Channel 9’s Today.

When questioned if it brought back anything for him, he said he got “flutters”.

“I did a lot of work when it all first happened, so I’m personally fine, but yeah, you definitely get things run through your mind,” he said.

With the world watching on, Fanning bravely punched the shark as it lunged towards him while he was competing at the J-Bay Open finals at Jeffrey Bays in South Africa in 2015.

He then tried to wedge his board between the feared ocean predator and his body, with the shark eventually biting off Fanning’s leash, prompting him to swim to safety.

It was a different story for British expat Mr Nellist, who was set upon by a shark believed to be up to 4.5m long while he was swimming on Wednesday afternoon.

He was just 150m away from the beach at Buchan Point, near Little Bay in Sydney, when the predator struck.

Mr Nellist’s remains were found in the water on Wednesday afternoon following the horror ordeal.

It has since been revealed he was preparing to marry the love of his life, Jessie Ho.

A close friend of Mr Nellist told The Sun: “Him and Jessie were due to get married last year but that got put off because of Covid.

“It’s just horrendous. We spent most of yesterday just hoping and praying it wasn’t him. It’s still incredibly raw.”

“Simon was amazing. That’s all there is to say really. He was just the best. He was the nicest, kindest human. It is a huge loss.

“In the last couple of years we haven’t been able to see him because of the Covid situation.”

Mr Nellist first travelled to Australia six years ago following two years in the Royal Air Force and instantly fell in love with the country.

He was an experienced swimmer, loved being in the water and was always respectful of the wildlife, the friend said.

Mr Nellist was a fierce advocate of marine life and always rallied against shark safety measures.

“Shark net and drum lines protect no one and kill all kinds of marine life each year,” he wrote in a Facebook post just six months ago.