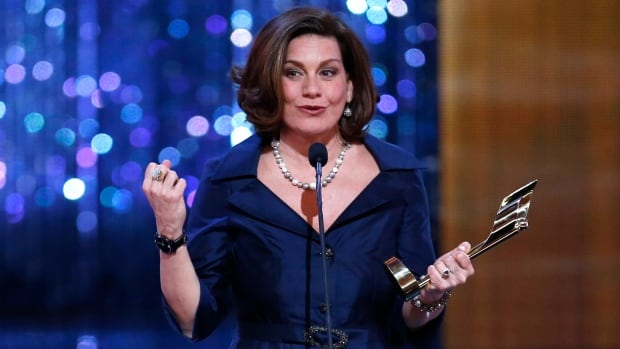 
Veteran news anchor Lisa LaFlamme says she was “blindsided” as Bell Media ended her contract at CTV National News after 35 years, a “business decision” it says will move the chief news anchor role in “a different direction.”

In a subsequent press release, CTV said the decision to end LaFlamme’s contract was due to “changing viewer habits” and that national affairs correspondent Omar Sachedina, who joined the network in 2009, will take LaFlamme’s place as chief anchor.

“I am honoured to follow exemplary journalists, such as Lisa LaFlamme and Lloyd Robertson,” Sachedina was quoted as saying in the release.

“The daily connections we make with Canadians over the past six decades are built on a foundation of trusted journalism, fairness, balance and integrity. I look forward to upholding this, and continue delivering news that Canadians rely on.”

LaFlamme has been the chief news anchor of CTV National News with Lisa LaFlamme since 2011, where she won “best national news anchor” at the Canadian Screen Awards five times, including in 2021 and 2022. Prior to that, she spent nearly a decade as CTV News’ national affairs correspondent. She first joined CTV News Net in 1997 as a weekend anchor/reporter.

LaFlamme announced the change in a Twitter video and subsequent news release, both posted on Monday. In the video, LaFlamme said she was “shocked and saddened,” by the decision, which she learned of on June 29.

“At 58, I still thought I had a lot more time to tell more of the stories that impact our daily lives,” LaFlamme said in the video. “Instead I leave CTV humbled by the people who put their faith in me to tell their story.”

“While it is crushing to be leaving CTV National News in a manner that is not my choice, please know reporting to you has truly been the greatest honour of my life, and I thank you for always being there,” she said.