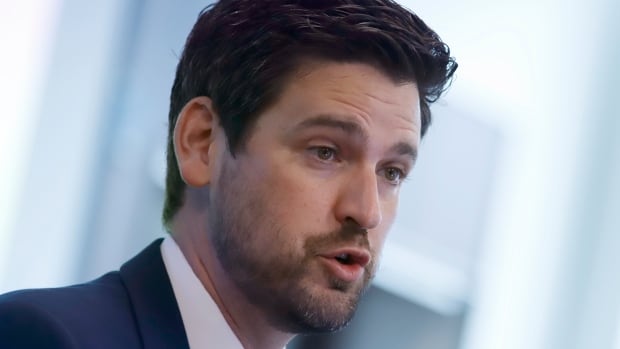 
The Liberal government is lifting the limit on the number of hours international students are allowed to work off-campus each week, in an effort to address Canada’s labour shortage.

The pilot study will run from Nov. 15, 2022, to Dec. 31, 2023, Minister of Immigration, Refugees and Citizenship Sean Fraser announced on Friday.

International students in Canada who are authorized to work off-campus under the terms of their study permit were previously limited to 20 hours of paid work outside their studies for each week class was in session. These students could work full-time during scheduled breaks.

“I don’t expect that every international student is going to suddenly start working full-time hours,” Fraser said. “It’s going to give them the flexibility to do so, and it’s going to help employers tap into a new pool of labour.”

Fraser estimated around 500,000 students would be eligible for the program.

Vacancies up, unemployment down

Job vacancies reached a record high in the first quarter of 2022, according to Statistics Canada, and the health-care, social assistance, construction and manufacturing sectors were hit especially hard.

Rising vacancies combined with a shrinking supply of unemployed workers is posing hiring challenges for many businesses.

Part of what’s driving the labour shortage, economists told CBC, is that Canadians aged 55 and older are exiting the workforce at a faster rate than young people are replacing them.

In the mandate letter sent from Prime Minister Justin Trudeau to Minister Fraser late last year, Trudeau called on Fraser to “build on existing pilot programs to further explore ways of regularizing status for undocumented workers who are contributing to Canadian communities.”

Also included in Fraser’s announcement was the introduction of an automatic approval process for students seeking study permit extensions. Only those applications that are to be approved will be automated, while those that are to be denied will be reviewed by a human agent.

This is how pythons can devour enormous prey