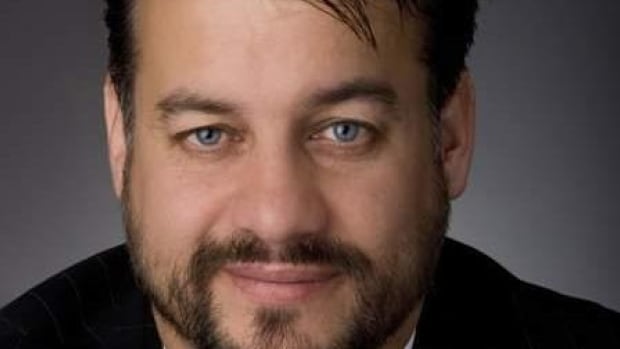 
Roch Longueépée says with a number of health issues and being disabled, it’s too difficult for him to vote in person in Kitchener, Ont., in the upcoming municipal election.

Longueépée has a traumatic brain injury and post-traumatic stress disorder (PTSD). He said he’s scheduled to undergo surgery on Monday, voting day. Kitchener offers in-person or proxy voting options, but Longueépée said when he went to make arrangements for someone to vote by proxy for him, he was required to make an appointment at city hall to complete the paperwork.

“For me, I’m mostly housebound until my doctors have sorted through what needs to be done in terms of my care,” he said.

He said he would have liked for the city to offer telephone or online voting like other municipalities, including the City of Cambridge and the townships of North Dumfries, Wellesley, Wilmot, Woolwich. He said he was not offered a home visit to vote, which has been offered in previous provincial or federal elections.

“This is my city, it’s my home, so I expected better,” he said in an interview with CBC News.

“I’m very heartbroken about what kind of message it sends to people with disabilities that their voices are not being heard, that they’re not being given the right to vote,” Longueépée said.

Longueépée reached out to CBC Kitchener-Waterloo on Monday morning with his concerns. By the afternoon, he said the city had agreed to go to his home for the proxy appointment.

The city says it has offered proxy appointments at the homes of other residents who are homebound for this election.

The City of Kitchener’s website says it “strive[s] to provide a voting process that encourages the participation of persons with a disability and inspires confidence in the municipal election.”

It says all voting locations will be accessible on Monday and there were accessible vote tabulators at all five advance poll locations.

In an emailed statement, Amanda Fusco, Kitchener’s director of legislated services and the city clerk, said that if a person is homebound, they can request a proxy appointment at their home so a family member or friend could vote in their place.

“Their proxy can attend a voting location with the certified proxy form and complete an oath that they will vote as directed by the elector,” Fusco said.

Home visits to vote aren’t available on the day of the municipal election because votes are counted using “an in-person, paper tabulator method directed by Kitchener city council.”

Fusco also noted voting can be done “anywhere on the voting location property and during advance voting, election officials did attend to electors from the parking lot.”

“One voting location in each ward contains an accessible ballot marking device that electors with disabilities can use to mark a ballot using a braille keypad, paddles or sip-n-puff device,” Fusco said.

People who test positive for COVID-19 over the weekend can vote from the parking lot of a voting location.

Bizarre place next pandemic could come from