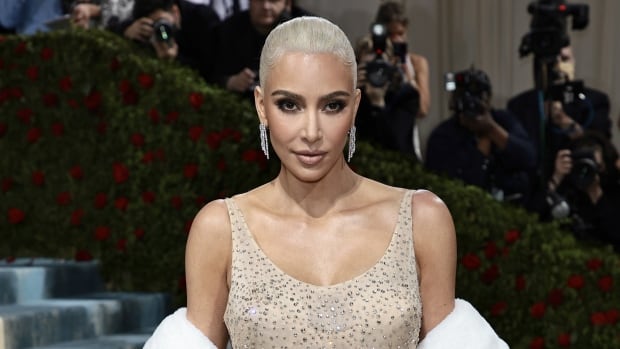 Kardashian agreed to settle the charges without admitting or denying wrongdoing, the agency said. She has agreed to pay $1.26 million US in penalties.

The SEC said that Kardashian failed to disclose in a June 2021 Instagram post promoting tokens offered by EthereumMax that she was being paid $250,000 for that endorsement. She will pay that amount plus interest, as well as a $1 million penalty.

“This case is a reminder that, when celebrities or influencers endorse investment opportunities, including crypto asset securities, it doesn’t mean that those investment products are right for all investors,” said SEC chair Gary Gensler.

“Ms. Kardashian’s case also serves as a reminder to celebrities and others that the law requires them to disclose to the public when and how much they are paid to promote investing in securities,” Gensler added.

Kardashian, 41, rose to prominence through the reality show Keeping Up with the Kardashians, which first aired in 2007. She has since landed a number of endorsements and launched her own clothing and fragrance lines, among other business ventures.

The SEC issued a statement in 2017 advising investors “to research potential investments rather than rely on paid endorsements from artists, sports figures or other icons.”

The U.S. regulator previously handed out fines to boxer Floyd Mayweather Jr. and musician DJ Khaled for not disclosing payments they received for promoting investments in initial coin offerings.