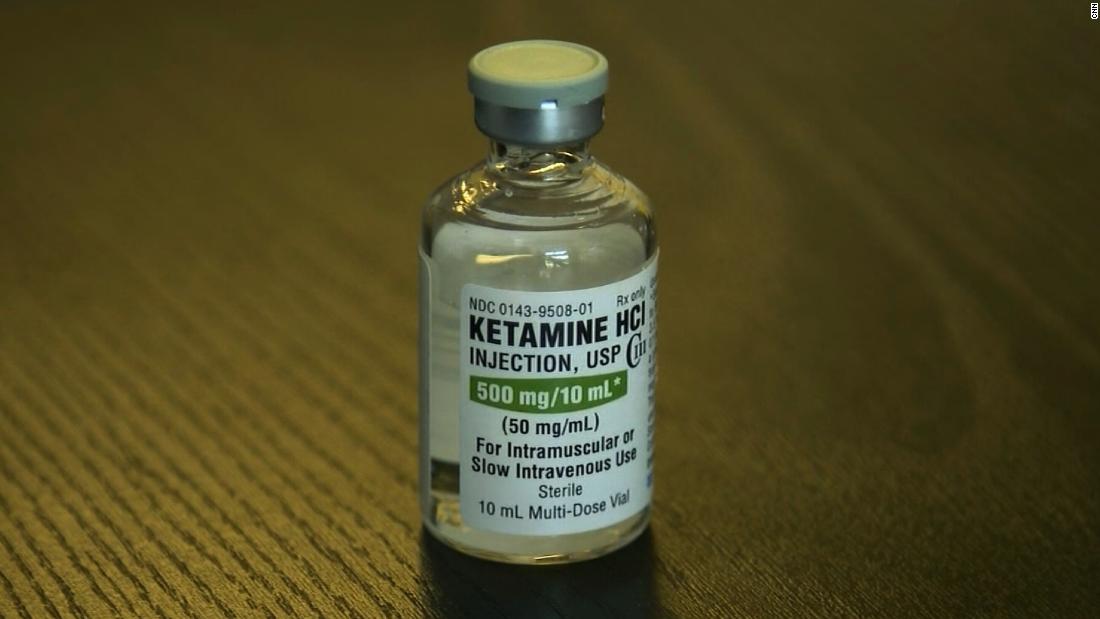 The study, published Monday in the Journal of Clinical Psychiatry, adds to a growing body of research showing ketamine’s promise in treating these conditions.

It “gives some more real-world data, which is incredibly important” because it helps show its potential to work in a more general population, said Dr. Gerard Sanacora, a psychiatry professor at the Yale School of Medicine.

But the study leaves some critical gaps, including data on adverse effects and direct comparisons to other options, that make it difficult to conclude how it should be used, he said.

Ketamine is a powerful medication used in hospitals primarily as an anesthetic. It’s also used illegally as a club drug that creates an intense high and dissociative effects. Because it’s not approved to treat depression and thus is used for that purpose “off-label,” it is not covered by insurance, even when it’s recommended by a doctor.

The researchers looked at data on 424 people with treatment-resistant depression who were treated between November 2017 and May 2021 at three ketamine infusion clinics in Virginia that specialize in people with suicidal ideation, depression or anxiety. During each visit to the clinic, the patients filled out physical and mental health surveys. The patients were given six infusions within 21 days.

Within six weeks of beginning infusions, the researchers say, half of the participants responded to the treatment, and 20% had depressive symptoms in remission. After 10 infusions, response and remission rates were 72% and 38%, respectively.

Half of the patients who had suicidal ideation were in remission after six weeks, and there was a 30% reduction in anxiety symptoms over the course of treatment, according to the study.

Response rates in the initial phase of treatment were similar to those of oral medication and transcranial magnetic stimulation for treatment-resistant depression, the researchers say. Remission rates were on par with transcranial stimulation but weren’t quite as helpful as optimized trials of electroconvulsive therapy, both of which can be more expensive and carry added risk.

Limitations of the research include that it was not a blind study with a control group. It didn’t look at people who declined to have infusions, and it relied on self-reported surveys.

The researchers also note that they didn’t systematically assess side effects or adverse events of the treatment, but previous studies have not found long-term or permanent side effects on memory or cognitive decline.

The lack of information about adverse effects is “disappointing,” Sanacora said. Ketamine comes with a “unique set of risks, both to the individual but also to society” including the potential for drug abuse and unknown effects of frequent use, especially at higher levels.

But without the adverse effects data — and without comparing outcomes to a control group or otherwise, it’s hard to know how to weigh the benefits against the risks.

“My point is, I think this is an incredibly important treatment to add to our armamentarium to fight severe mood disorders and psychiatric illnesses, but we have to use it responsibly and carefully,” he said.

In 2019, the US Food and Drug Administration approved a nasal spray that uses esketamine, a cousin of ketamine, for treatment-resistant depression. The researchers on the new study say that infusions of racemic ketamine (which uses two forms of ketamine molecules, in contrast with esketamine’s single form) are cheaper than esketamine and could result in savings if they were covered by insurance.

People across the country donate water for Jacksonians