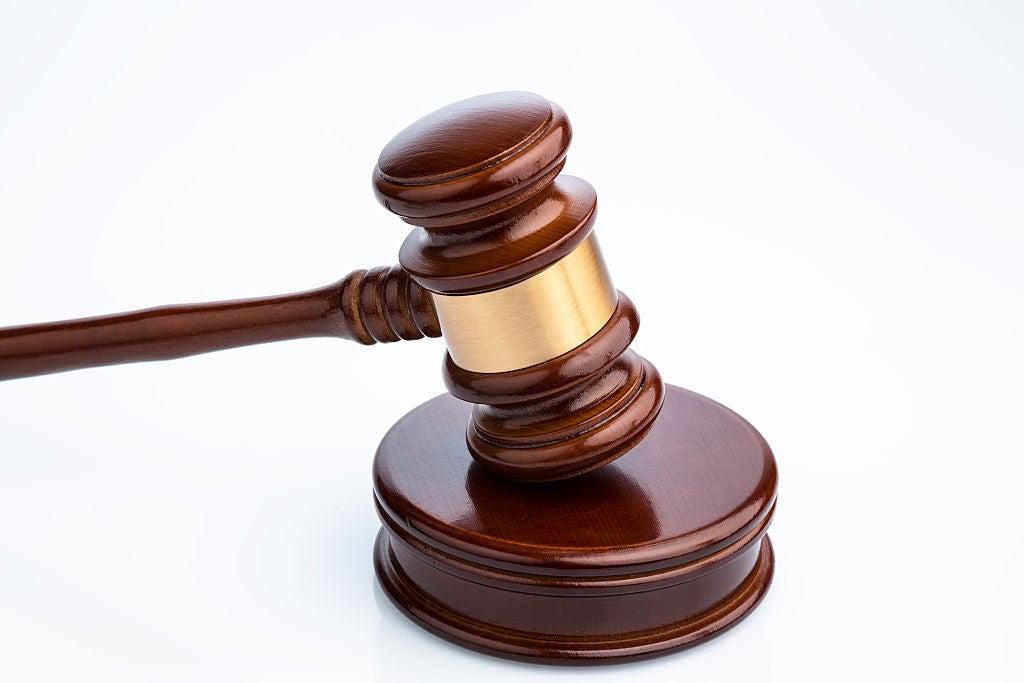 
INDIANAPOLIS (WISH) — An Indianapolis man was sentenced to 12 years years in prison for using a dating app to lure men and rob them.

Court documents say Demetrius Banks, 25, used the online dating app Grindr to meet four different men at their homes in May. Shortly after connecting with people on the app, Banks arrived at the first man’s home with a semiautomatic pistol. Court documents say he used the man’s phone to wire himself $500 through a Cash App account. Court documents say he also stole a televisions, two laptops, an iWatch, an iPad, and 30 pieces of jewelry from the same man.

Court documents say Banks wore a mask when he entered the third man’s home. He also had a pistol at the time, and held the man at gunpoint. Court documents say he again demanded money, and one round from his pistol hit the man’s television. Banks then left the scene.

Banks pushed his way into the fourth man’s house, and still had a semiautomatic pistol as in the previous incidences. Prosecutors say Banks ordered the man to lay face down on the bed, and stole the man’s cellphone, laptop, several pieces of jewelry, and Apple AirPods. Court documents also say Banks threatened to kill the fourth man before leaving the home.

After further investigation, Banks was arrested and taken to the Indianapolis Metropolitan Police Department for questioning. Prosecutors say he initially admitted to using the app to meet the men, but denied committing the robberies. They say he later admitted to committing all four robberies.