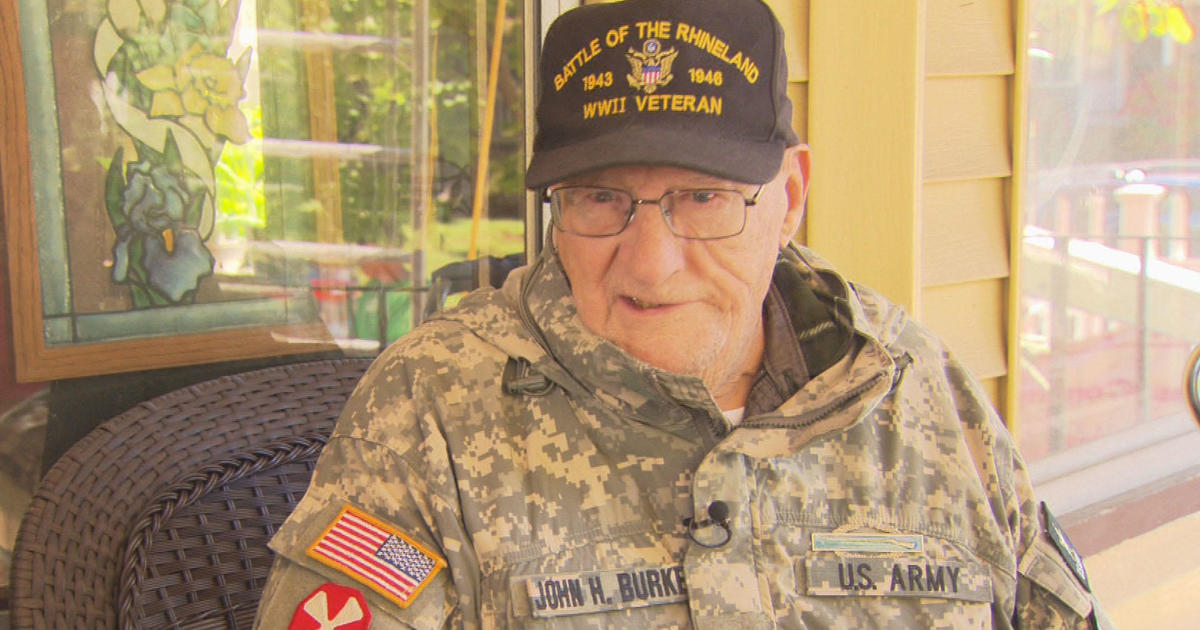 “We always had a good time. We played hockey every Sunday and we’d come back here and have a big meal,” said John Burke, reminiscing on a life well spent at his home in Worcester.

He told WBZ-TV he bought his house in 1970, at a price of $15,000. He and his late wife Claire lived here with their eight children. He says the house was always very lively, to say the least.

“We were quite a crowd here. We had a good life here. My wife and I enjoyed it,” said John.

His son Richard pointed out the damage that was done by a leaking roof, a problem being fixed thanks to the Owens Corning Roof Deployment Project.

“He qualified for this home improvement project and they are gracious enough to supply all of this free of charge,” said Richard.

Red Dog’s Roofing Site Supervisor Matthew Barnes said, “We partnered with Owens Corning and Habitat for Humanity, and we are redoing his roof for him and giving him a brand-new roof. It’s a great thing to give back to another generation, another family.”

According to Red Dog’s Roofing, replacing a roof of this size would normally cost someone $30,000. To the family, maintaining John’s independence is priceless.

“When I told him what was happening it actually brought him to tears,” said Richard, adding, “at least this will be peace of mind for the family that the roof over his head is safe.”

“I’m very thankful. It’s not very often you get something for nothing. I mean I appreciate it,” said John.

Rachel Holt is a lifestyle reporter for WBZ-TV.