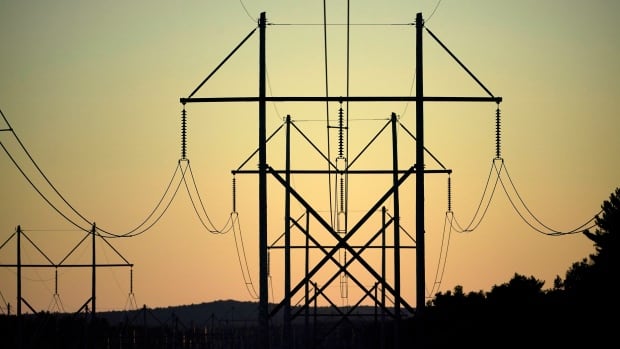 Hydro-Québec in U.S. court to save Maine power line after failed referendum


The fate of a $1-billion US Hydro-Québec interconnection line is before Maine’s Supreme Court today, as defenders and opponents make arguments about its future.

The 336-kilometre project that would bring electricity from Quebec to Massachusetts was rejected last November in a referendum by Maine voters, who didn’t want a transmission line crossing their state.

The future of the electricity-export project is now in the hands of the Maine Supreme Judicial Court, which will be asked to rule on whether the referendum result was unconstitutional, as is alleged by the Quebec utility and its partner, New England Clean Energy Connect (NECEC).

Work on the electricity-export project has been suspended since November, when 59 per cent of Maine voters rejected the proposal.

Hydro-Québec and NECEC say the project has an acquired right to move ahead, as NECEC has already spent nearly $450 million US on proposal, which is about 43 per cent of its anticipated costs, according to court filings.

NECEC is contractually obligated to complete the line by Aug. 23, 2024 but could extend that deadline by a year at a penalty of $10.9 million US. The project was originally scheduled to be completed by the end of 2022.

‘It was splashing over the windshield’: Woman describes flight from flood in N.W.T.’s Paradise Gardens