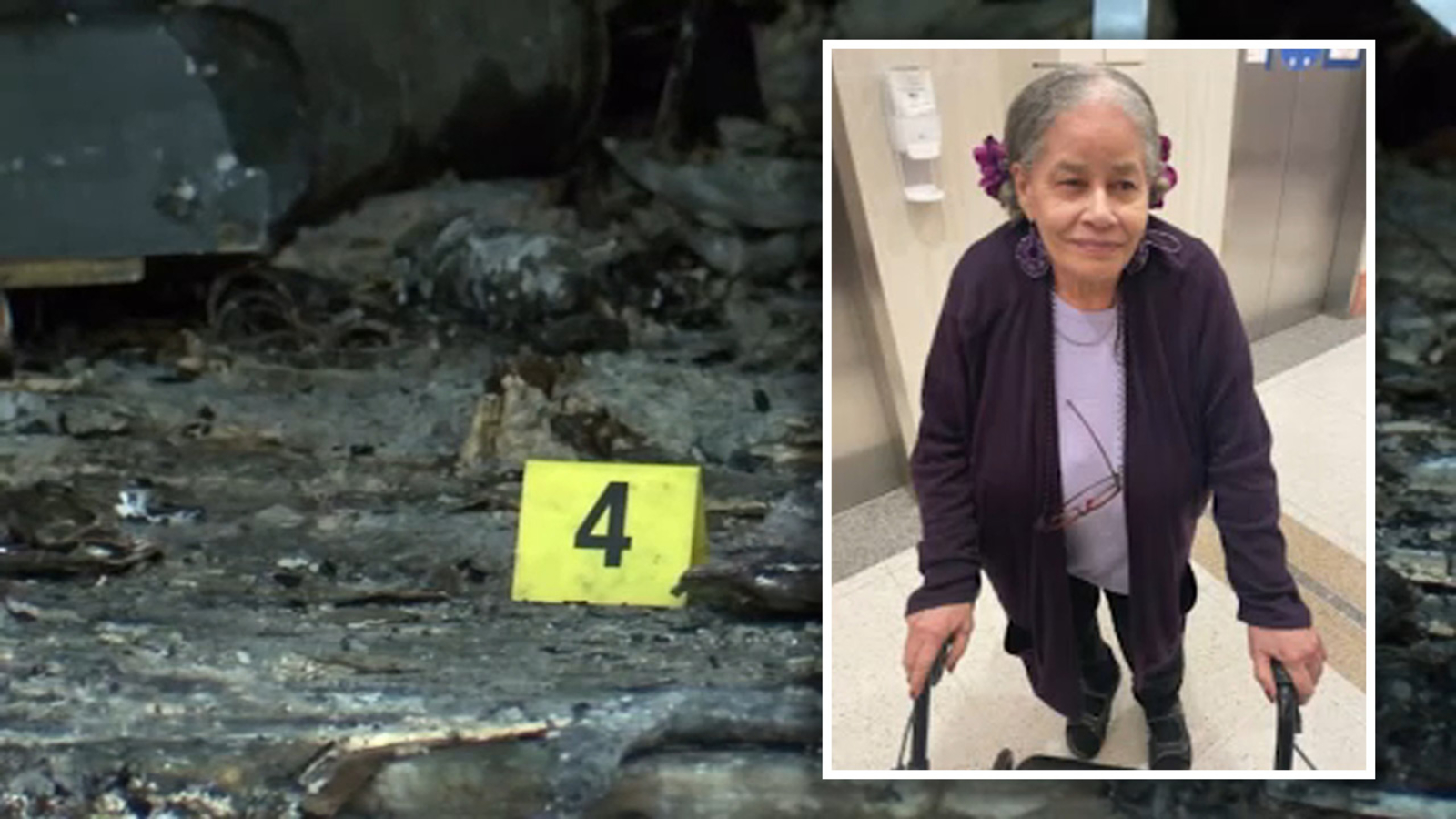 
HOUSTON, Texas (KTRK) — A grandmother, who was accused of murdering her husband and then setting her house on fire when she was arrested, has been found not guilty.

Janet Alexander, 72, was acquitted Tuesday of the murder of Lionel Alexander, 64. The trial lasted six days.

It was April 27, 2018, when Houston police were called to a home on Valley Wind Drive on the city’s east side.

Lionel Alexander had been stabbed to death. Janet told police the couple had been arguing and things escalated.

He had a knife, she said, and she took control of it. She said she acted in self-defense after decades of abuse.

Houston police confirmed they had been called to the home previously. An autopsy revealed Lionel Alexander was stabbed 89 times.

A year later, a grand jury indicted Janet Alexander, and when police went to serve the arrest warrant in April 2019, she set herself and her house on fire, nearly burning it to the ground.

Alexander’s criminal defense attorney, Joe Wells, said the years of suffering led to what he said was a suicide attempt at the time of her arrest. He said the jury reached the correct verdict.

“She suffered so much abuse from him, both physical and emotional. It was quite shocking,” Wells said. “She finally just snapped. She couldn’t take it anymore, and when he threatened her, she decided it was time to finally fight back.”

Wells said the couple’s children supported her during the trial and that, afterward, members of the jury said they were surprised she had not fought back sooner. The couple was married for more than 40 years.

Caring for my sister with Alzheimer’s is hard. We’ve found solace in making TikToks