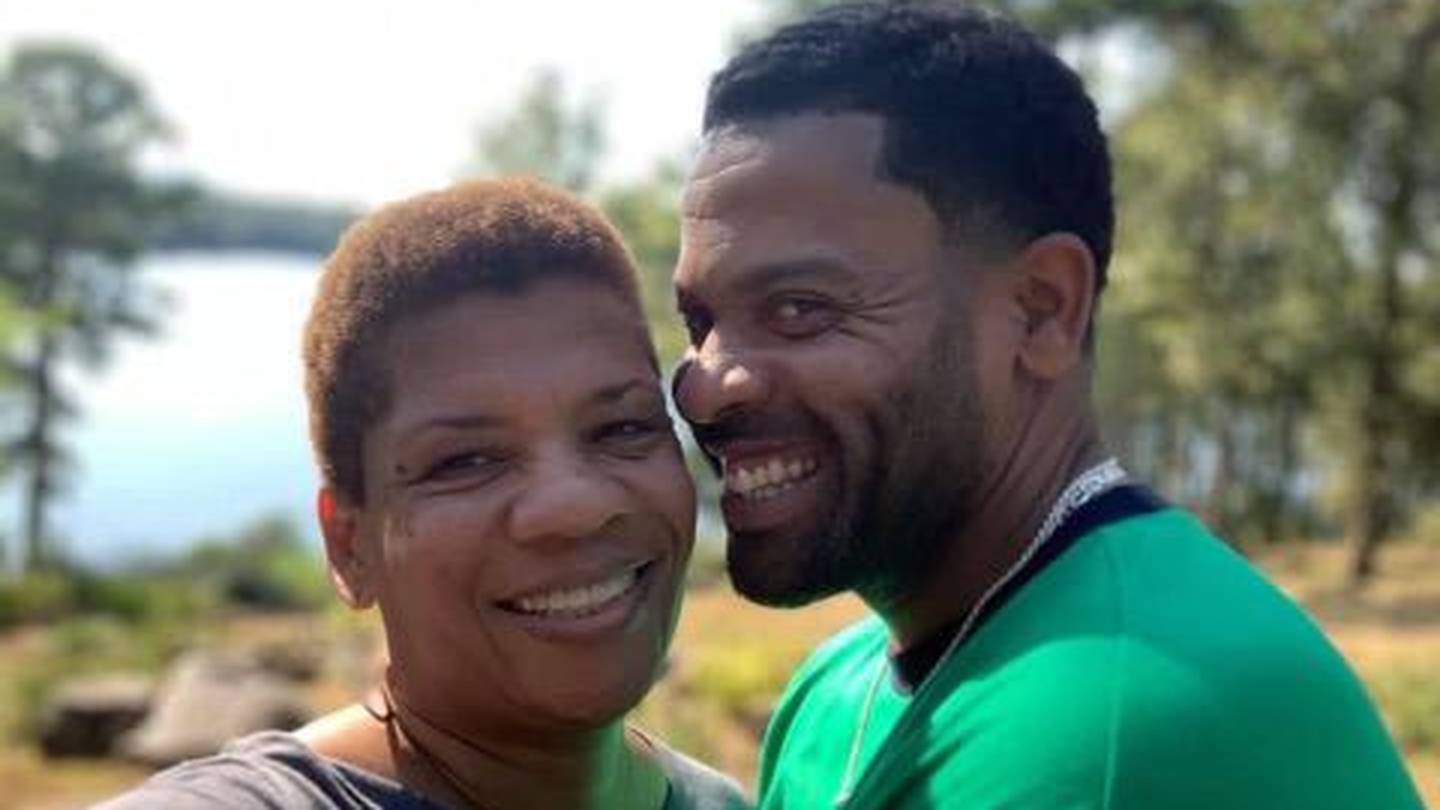 MEMPHIS, Tenn. — The husband of a Memphis pastor gunned down in front of the couple’s Whitehaven home said he wants the two 15-year-olds charged in the murder tried as adults.

“I want them all locked up. I do not want them out on the streets,” said the husband, Darrell Eason-Williams.

The wife, 52-year-old Autura Eason-Williams, was gunned down during a carjacking in front of her home on Whitehaven Lane.

Wednesday, her children said in a press conference they want the teens tried as minors.

“The b.s. they are talking about, they must have bumped their heads or something because they’re in a fairytale land,” said Darrell Eason-Williams, husband of eight years to Autura Eason-Williams.

The husband said he was at home when the murder occurred. He said his wife were on the phone with another pastor as she pulled in the couple’s driveway.

“The pastor heard my wife screaming and saying, no, no, no. And then the gunshots, six or seven gunshots,” he said.

RELATED: Pastor’s children speak out after another person charged in her killing in Whitehaven

Eason-Williams said his wife had a meeting in Nashville the day she was murdered, but once she was 40 miles to her destination she received word she could do the meeting through Zoom.

“She said, ‘Baby, I can get home early.’ So, she opted to see me before I went to work. So, she came and did the zoom at her office and came home early,” he adds.

The husband said his wife was on the phone with another pastor as she pulled into the driveway.

He said he opened his garage and collapsed when he saw his wife.

“…that’s when I saw my wife lying in the driveway …. They say she had a pulse. It didn’t look like it to me,” he said.

Download the FOX13 Memphis app to receive alerts from breaking news in your neighborhood.