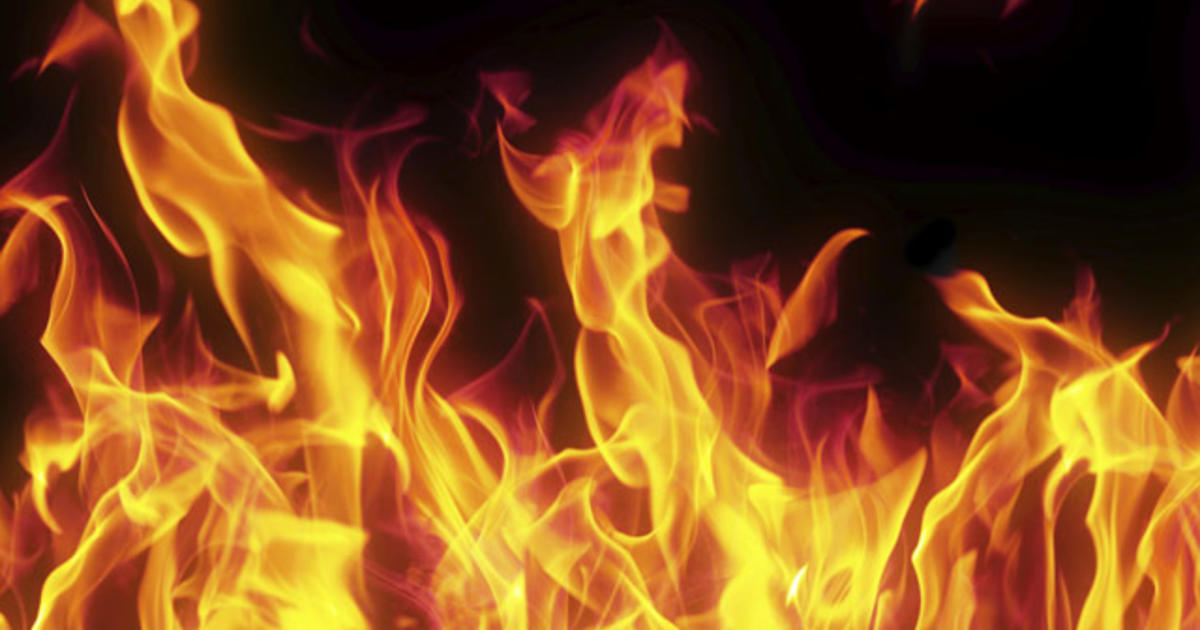 Hand sanitizer may have contributed to 3-alarm fire in Fort Worth, officials say


FORT WORTH, Texas (CBSDFW.COM) — Alcohol-based hand sanitizer may have been a contributing factor to a 3-alarm fire that engulfed a large commercial building in Fort Worth Thursday night, officials say.

At approximately 10:30 p.m. Oct. 6, the Fort Worth Fire Department received multiple calls over a fire that made its way into the building located in the 2300 Block of Cullen Street.

Officials say around 20 firetrucks and 85 firefighters worked the scene, and that crews will rotate until “the incident is deemed safe.”

The cause of the fire is unknown at this time but initial reports suggest alcohol-based hand sanitizer may have been a contributing factor, officials say.

No serious injuries were reported; However, one firefighter was taken to a nearby hospital for evaluation.

The CBS DFW team is a group of experienced journalists who bring you the content on CBSDFW.com.