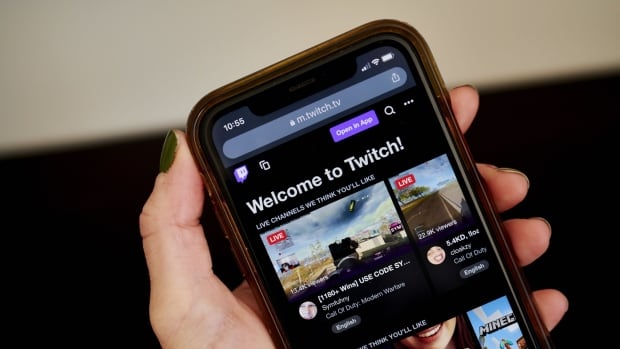 
Live streaming video service Twitch has been hacked in a breach that has exposed the financial information of many of the people who use it.

The company is a live video service where people can share streams of the video games they are playing, usually with tips and commentary. The site has exploded in popularity in lockstep with the rise of esports where spectators watch professional gamers play. Founded in 2011, it was bought by Amazon in 2014 for almost $1 billion US.

At any given moment, more than 2.5 million people are watching videos on Twitch. Last year, they collectively watched one trillion minutes worth of video.

An anonymous poster on the 4chan messaging board released a massive trove of data the poster claimed was the source code for Twitch on Tuesday evening, a data dump that included detailed information including passwords and payment details of its most-watched gamers and streamers.

According to gaming news site Video Games Chronicle, which first reported the breach, the user released the information to “foster more disruption and competition in the online video streaming space” because “their community is a disgusting toxic cesspool.”

On Wednesday morning, Twitch confirmed that it had been hacked.

We can confirm a breach has taken place. Our teams are working with urgency to understand the extent of this. We will update the community as soon as additional information is available. Thank you for bearing with us.

“A breach has taken place,” the company tweeted. “Our teams are working with urgency to understand the extent of this.”

VIDEO: Alpharetta neighborhood banding together to catch pig on the loose | News