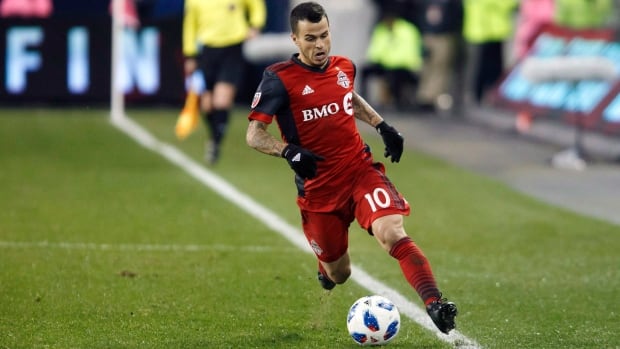 Jayden Nelson, who like Kerr is 19, and 21-year-old Jordan Perruzza also scored for Toronto at Dignity Health Sports Park.

Former star forward Sebastian Giovinco, who is with the team but without a contract at present, played 30 minutes for Toronto.

The 35-year-old Italian, who left the club in January 2019 to play in Saudi Arabia, has said he wants to finish out his career in TFC colours.

Efrain Alvarez, Javier Hernandez, Kevin Cabral, Samuel Grandsir and Farai Mutatu had the goals for the Galaxy, who are led by former Toronto coach Greg Vanney.

Kerr signed with Toronto on Jan. 21. The Canadian youth international, a native of Ajax, Ont., is a product of the TFC academy and played collegiate soccer at Syracuse in 2020 and ’21.