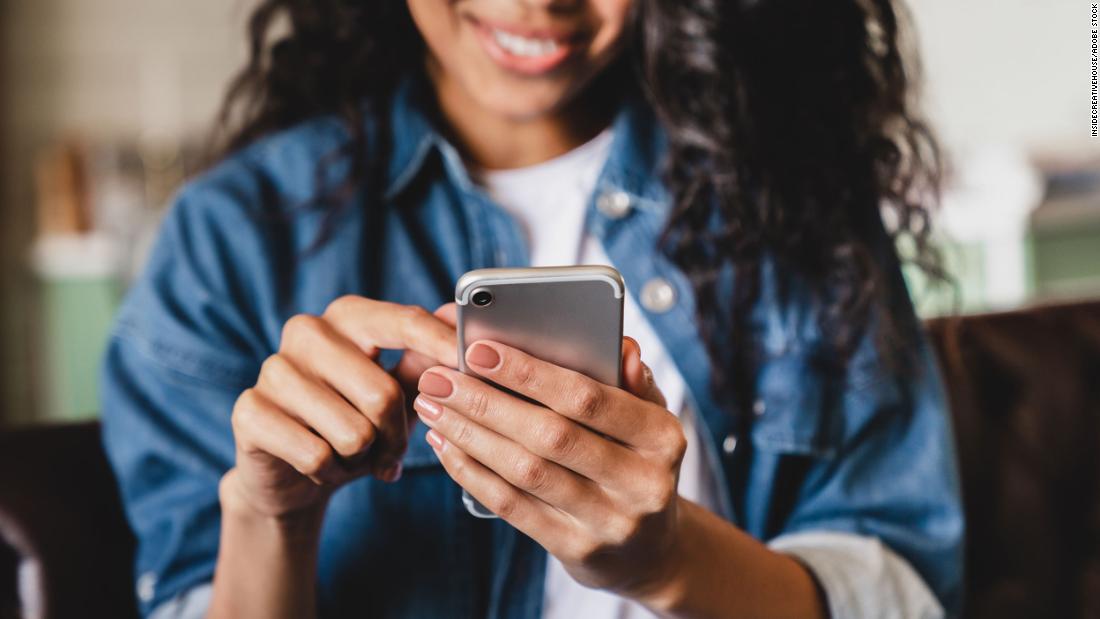 Friendship Day: Why you should reach out to old friends

“If there’s been someone that you’ve been hesitating to reach out to, that you’ve lost touch with perhaps, you should go ahead and reach out, and they’re likely to appreciate it much more than you think,” said Peggy Liu, the study’s lead author. Liu is the Ben L. Fryrear chair in marketing and associate professor of business administration at the University of Pittsburgh’s Katz Graduate School of Business.

The researchers conducted a series of 13 experiments with more than 5,900 participants to see if people could accurately estimate how much their friends value them reaching out and what forms of communication make the biggest impact. In these experiments, reaching out was defined as a phone call, text, email, note or small gift.

The experiments found that initiators significantly underestimated the recipient’s reaction to the check-in.

“It’s often less about these kinds of grand overtures that we can make in our relationships and more about the small moments of letting a friend know that we’re thinking of them,” said Miriam Kirmayer, a clinical psychologist and friendship expert who was not involved in the study.

“When you feel that sense of positive surprise,” Liu said, “it really further boosts the appreciation that you feel.”

“Those types of small reach outs with lower stakes can go a long way towards strengthening relationships early on, getting a friendship off the ground and maintaining them over time,” Kirmayer said.

Overcoming anxiety about being rejected

Friendships require nourishment, sociologist Anna Akbari said. But a variety of insecurities can prevent us from reaching out, said Akbari, who was not involved in the study.

To get over some of this discomfort, take notice of automatic thought patterns that arise when thinking about communicating with a friend, and try to push back against them, Kirmayer said. These patterns can include ideas that one friend cares more and puts in more effort than another, or the assumption that a friend does not like you back.

One of the common fears around reaching out is rejection, Akbari said. When focusing on the possibility of rejection, one may deprive oneself of close friendships and enjoyable experiences, she added.

It’s impossible to avoid rejection, so learning how to be OK with it can allow people to become more resilient, Akbari said.

People can also combat fear by putting themselves in their friends’ shoes and thinking about how they would feel if they received the contact, said Marisa Franco, a psychologist and assistant clinical professor at the University of Maryland and author of the forthcoming book “Platonic: How the Science of Attachment Can Help You Make — and Keep — Friends.” She was not involved in the study.

Doing so can help push back against the assumption things will go poorly when you reach out, she added.

Using social media as a way to connect

The recent research did not evaluate the effects of reaching out on social media platforms, and friendship experts have conflicting opinions on how much social media may make a difference when communicating with an old friend.

For those who aren’t ready to text or call their friends out of the blue, commenting or responding on social media can be a good place to start, Franco said.

However, using social media isn’t the most natural form of communication and can often lead to more surface level conversations, Akbari said.

“We mistake comments on social media posts as personal communication and connection rather than private exchanges,” she said.

And while communicating by text or email isn’t as impersonal as social media, Akbari recommended that people call their friends. It might feel awkward to pick up the phone and make a call, but the connection will likely be more genuine, she added.

Younger generations have become conditioned to communication that doesn’t happen in real time, she said. As a result, they may feel performance anxiety when picking up the phone.

“If we’re on the phone or face-to-face with someone, we’re having a dialogue,” Akbari said. “You can respond. I can say something. There is no sort of delayed ‘I’m going to think about it,’ ‘I’m going to craft just the right thing’ or ‘I can easily opt out if it makes me the slightest bit uncomfortable.'”

Not quite ready to call? Write a gratitude letter, said Harry Reis, a psychology professor and dean’s professor in arts, sciences and engineering at the University of Rochester. He was not involved in the study. Practicing gratitude has been shown to lead to “solidified and secure social relationships,” according to a 2021 study by the Journal of Applied School Psychology.

Take time to evaluate your friendships

This new study can help calm the anxiety that people face when it comes to contacting friends, Akbari said. Since the primary way people reach out is through private means of communication, the worst that can happen is that the recipient does not respond, she added.

“You kind of got your answer of how that person regards you,” Akbari said of a lack of response. “You shift your attention to someone else who will be more appreciative, who will reciprocate.”

Friendships can sometimes feel one-sided, where one person feels like they are putting in all the effort, Kirmayer said.

Kirmayer has noticed that many clients have been increasingly worried they are carrying a heavy emotional load when it comes to their friendships. However, this often isn’t the case, she added.

“Sometimes we can overestimate the extent to which we ourselves are the one reaching out,” she said. “It’s also important to push back against that a little bit, to take notice of the little moments when our friends are reaching out.”

Friendship Day: Why you should reach out to old friends - CNNHealth
0
Share FacebookTwitterReddItWhatsAppPinterestEmailFacebook MessengerTelegram