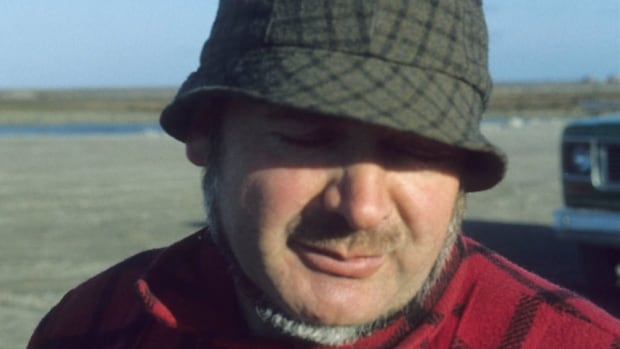 
France will not extradite a priest facing historical sexual assault charges in Nunavut, but there’s still a chance he could be prosecuted in Canada by other means.

The extradition request was made by the federal Department of Justice on behalf of the PPSC.

French authorities said there are two reasons the request is being denied.

The first relates to French law — France can’t extradite its own citizens.

“France has determined that at the relevant time Mr. Rivoire was a citizen of France,” the release said.

The second reason, which also falls under French law, is because “too much time” passed between the events and the charges being laid.

That’s also the reason French authorities said they could not prosecute Rivoire in France.

Rivoire was charged this past February with one count of indecent assault on a female, who was child at the time of the alleged offence. It happened between January 1974 and December 1979.

Allegations against him date much further back, though — previous charges against him had been outstanding for years but were stayed in 2017.

People in Nunavut have spent nearly two decades pushing for Rivoire to be extradited.

An Inuit delegation travelled to France in September to implore French officials to grant Canada’s extradition request. They also confronted the retired priest while there.

Tanya Tungilik, who was part of the delegation and whose father Marius Tungilik had accused Rivoire of sexual abuse, said at the time it was “liberating” to finally tell Rivoire the things she has wanted to say for so long.

In an interview with CBC Wednesday, she called the denied extradition request “a gut punch” but not totally shocking.

She’s still hoping that people in Nunavut who allege abuse by Rivoire, especially between 1990 and 1993, come forward. That way she said, it’s possible charges could be laid against him.

“Then that will still give us a chance to bring it to court in France within their statute of limitations,” Tungilik said. “I’m still hoping for that.”

Tungilik said she also wants to see a lawsuit against the Oblates of Mary Immaculate, “or those who aided and abetted the abusers.”

He’s accused of sexual abuse of several other people as well who were children at the time, carried out while he worked in Nunavut starting in the 1960s.

Prosecution in Canada could be possible if Rivoire leaves France

Rivoire has repeatedly said he has no intention of coming back to Canada, and has denied the charges of abusing Inuit children.

The news release from the PPSC said “all potential legal recourse” to obtain Rivoire’s extradition from France or to have him prosecuted in France have been exhausted.

However, the PPSC said it is working with the RCMP for Interpol to issue a red notice. That would allow for Rivoire to be arrested in any other country.

Tungilik said she’s not overly confident on this plan, especially because she doubts Rivoire will leave the country willingly.

Both the prosecution file and a warrant for Rivoire’s arrest remain active.

The PPSC, a national organization responsible for prosecuting offences under federal law, said it has an obligation to continually assess its cases at each stage. In this case, it determined there is still a “reasonable prospect of conviction.”

It also determined prosecution is in the public interest.