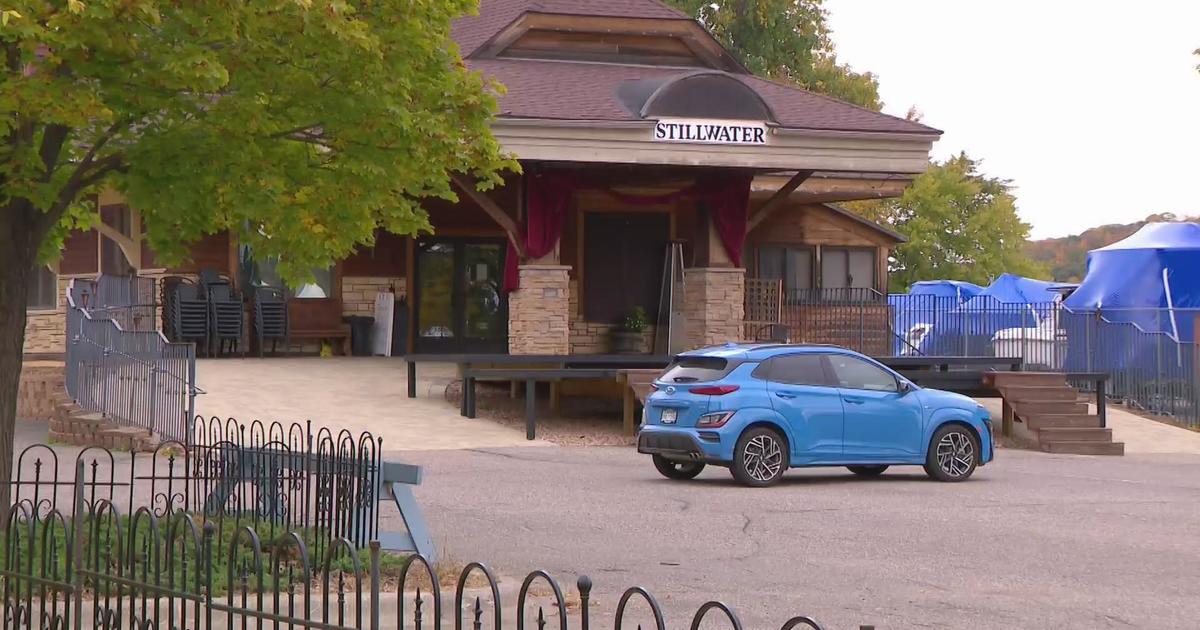 
STILLWATER, Minn. — Former employees of Stillwater’s Zephyr Theatre are demanding the nonprofit’s board provide answers about missing funds as fallout continues for the organization.

In early October, WCCO first reported the organization had not filed proper registration as a 501 c3 organization for at least the two previous years. This news came as the non-profit theater furloughed most of its staff, claiming it was short nearly $100,000 on their pay.

“This started long before I was on board,” said former events manager Trish Sisson. “The information and the records show that there has been a consistent pattern of misappropriation of funds and payroll not being made.”

While Zephyr has since properly filed with the state to once again properly take in donations, they’re still short $130,000 on taxes and $50,000 in credit card debt, according to their website. Shortly after staff was furloughed, the organization announced its executive director had resigned.

Zephyr’s website currently asks for donations in attempt to recoup the money. An event is advertised for later this month.

“The executive director made choices to intentionally hide debt and hide personal loans,” said former employee Jennifer Stanek-Anderson. “The organization has a right for donors to know what the financial viability is of the organization they’re going to be donating to.”

“Any money given to them will be lost,” said former employee Zachary Meyer. “Creditors will be lucky to get 10 cents on the dollar, and the money will literally go to no purpose. It’s like buying a ticket to the Titanic after it’s hit the iceberg.”

Former staffers hoped to meet with the board Wednesday morning but say attempts to find answers were not successful.

“We are here to get answers because answers are owed,” said Attorney Devon Holstad, who is representing the former employees. “Not only to the people that are standing in front of you, but to donors who have been misled for a long time as to where their donations were going and if it was even legal for those donations to be made.”

The Board of Trustees acknowledges the current challenges facing The Stillwater Zephyr Theatre. After confirming with the Attorney General’s office that we have filed all of the appropriate paperwork and are able to accept funds from donors, the Board began piecing together financial information to update our financial position, and it became exceedingly clear that the organization was in a dire financial position with limited cash balances and a significant number of financial obligations that are currently unmet.

As of October 12th, Nicole Bartelt has been named chair, James Hanke has accepted the role of Board Treasurer and Alexander Eder is the Board Secretary. Additionally, new financial process controls were immediately implemented to provide appropriate checks and balances going forward.

“We thank our predecessors for their service and feel this transition is appropriate to mark the seriousness of our commitment to righting the Theatre’s operations and finance. We have been making substantial progress in those efforts but reaching our goal will require the support of our entire community.”. – Nicole Bartelt stated

Within the next 30 days – and as soon as possible within that window – we expect to finalize a go-forward plan that includes a realistic and sustainable funding model and an operating plan that is similarly achievable over the long-term.

“We appreciate the overwhelming public support for the Zephyr Theatre and the belief in our mission,” Bartelt stated. “We’ve heard from many people in Stillwater and beyond who want to help preserve this asset for the community and its visitors. It is the kind of positive feedback that is essential to ensure that the Zephyr will continue to entertain and delight audiences of all ages.”

The Board unanimously believes the best days of the Zephyr Theatre are ahead and we are committed to moving forward in a clear and transparent manner.

Born and raised in Metro Detroit, Adam loves all things Michigan, but is thrilled to now call Minnesota home.